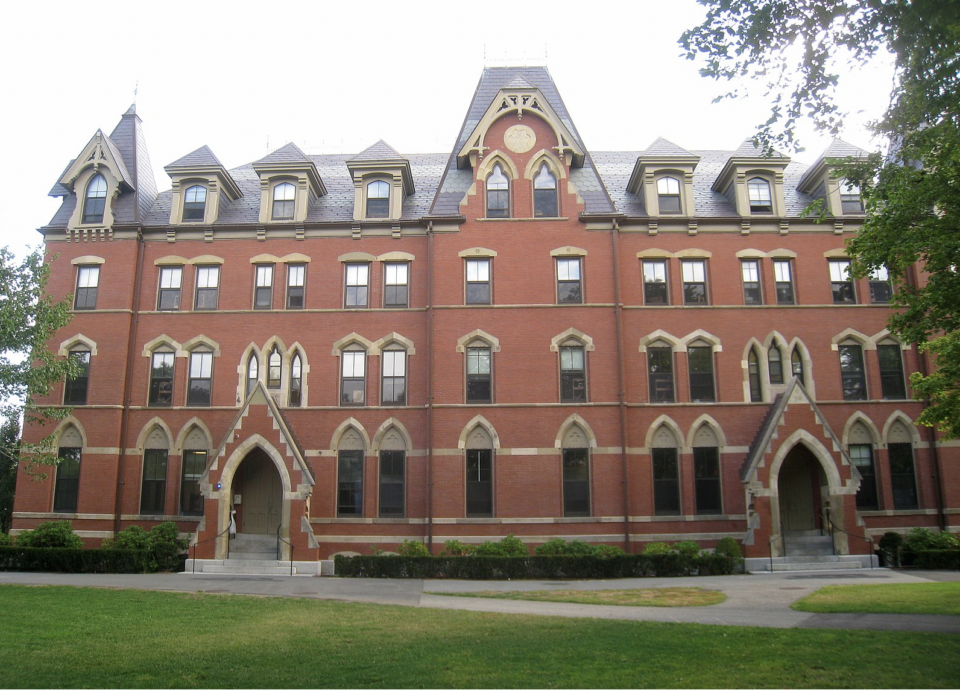 Tufts University is in a tough spot.

The Massachusetts university is being heavily criticized for the structure of its upcoming “Dialogue Series” that is reportedly set to commence on Oct. 17. Launched by the Office of the Chief Diversity Officer, the event is supposedly aimed toward understanding a “cross-cultural dialogue.” Eyebrows were raised when the public learned that the sessions would be split based on the race of attendees.

The sessions are set to separate Black and ethnic minority staff from white colleagues and discussions are reportedly specifically structured for each group, according to Daily Mail. In one part of the series, labeled Radical Healing, Tufts faculty and staff who racially identify as Black, Indigenous, and people of color (BIPOC) are encouraged to join.

Although white colleagues are not banned from attending, the free sessions are reportedly designed for BIPOC who’ve experienced being the “only or one of a few in predominately white spaces on campus.”

According to the university, Radical Healing attendees who meet the said criteria will assemble to discuss how marginalized and oppressed groups should live “free of discrimination, racism, and oppression.”

The other part of the series, called Unpacking Whiteness, is designed for Tufts colleagues who identify as white. They are invited to practice “anti-racism” and participate in discussions specifically for white people “holding spaces of privilege.”

According to Fox News, a description for the series states, “Anti-racism is an active and ongoing process of identifying and eliminating racism by changing systems, organizational structures, policies, practices, and attitudes in a way that redistributes power, policy, and structures to be more equitable while drawing attention to the lived experiences of Black people, Indigenous people, and people of color.”

Since launching, the university has received harsh criticisms toward the upcoming dialogue series.

Daily Mail provides that one response exclaimed that the university was setting their students back by years, while another called the separated sessions discrimination.

A response from a person who claimed to be a Tufts alumni said, “As a once proud alumnus of Tufts, I am speechless that they are promoting SEGREGATION and RACE SHAMING.”

“I am cancelling my annual donation and urging fellow alumni to DEFUND Tufts University until they restore racial compassion and respect.”