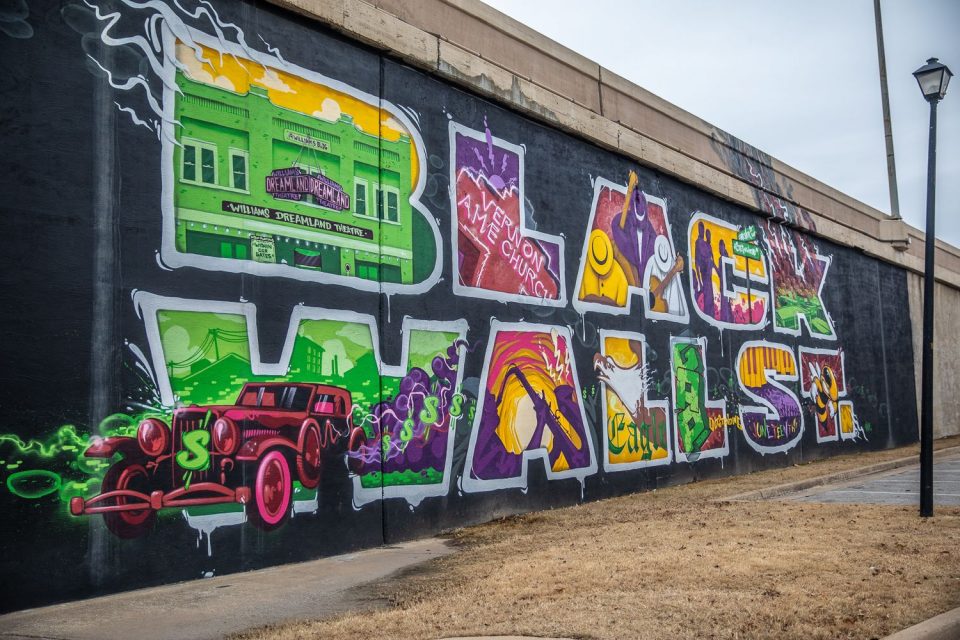 Leaders in Tulsa, OK, are arguing that residents should be allowed input into a bridge that cuts into the area where Black Wall Street once stood.

Just on the heels of the centennial anniversary of the Tulsa Race Massacre, the community is rallying together to discuss a bridge that cuts through Greenwood. Tulsa City Councilor Kara Joy Mckee is working with other councilors to coordinate town hall meetings to receive public input on the I-244 bridge, according to Newsbreak.

The city leaders are looking to meet with Black residents and possible descendants of the massacre victims and get their thoughts on what should be done with the bridge.

Suggestions include closing the bridge and turning it into a boulevard or demolishing it. U.S. Secretary of Transportation Pete Buttigieg is in talks with councilwoman Vanessa Hall-Harper as the city plans to schedule meetings for this fall, the Black Wall Street Times reported.

“So much has been done to Greenwood, from destruction to assistance, but all of it can feel paternalistic,” Councilor McKee said. “It’s essential to me that we remember what you do for us, without us, you do to us. So while I have thought it’s an excellent idea to remove this leg of I-244, I want to make sure that the Greenwood community wants that, before we take further action.”

Talk about the bridge comes weeks after the Tulsa City Council apologized for the 1921 Tulsa Race Massacre and promised plans for repair amid demands for immediate reparations for survivors and descendants of the attack.

Earlier this month, Tulsa city councilors unanimously passed a resolution to “acknowledge, apologize, and commit to making tangible amends for the racially motivated acts of violence perpetrated against Black Tulsans in Greenwood in 1921.”

“This resolution is an acknowledgement and apology and a commitment from the Tulsa City Council. It is not a reparations proposal,” Hall-Harper said at the time.

“It’s about equity. The resolution is solely a vehicle to create infrastructures, or good policies that will benefit Tulsa citizens who are and who have been adversely affected from long-term systemic racism,” she added.