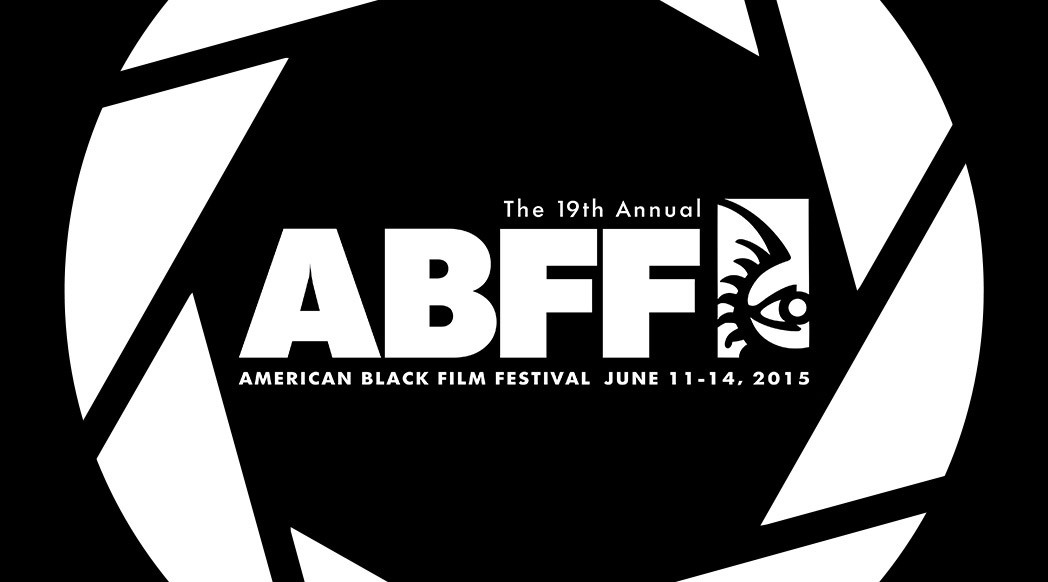 TV One is joining forces with this year’s American Black Film Festival (ABFF), taking place in New York City June 11-14, to bring the network’s first annual screenplay competition. The experience gives one winner the opportunity to have their screenplay developed, produced, and premiere on TV One and at next year’s ABFF.

Dedicated to supporting and presenting images of and projects by African Americans, black films premiere monthly on TV One. Partnering with ABFF, TV One works to nurture projects by up and coming writers to find the next creative stars and bring more stories about the black experience to the Hollywood market. Submitted screenplays should be original, feature-length content, creative, engaging and relatable to the TV One audience and beyond. It should also include the following:

The top three finalists will win an all-expense paid trip to New York to have a scene from their screenplay performed in front of a live audience of festival attendees and industry professionals. The grand prize winner receives a $5,000 cash prize and development of their screenplay that will premiere on TV One and at next year’s ABFF.