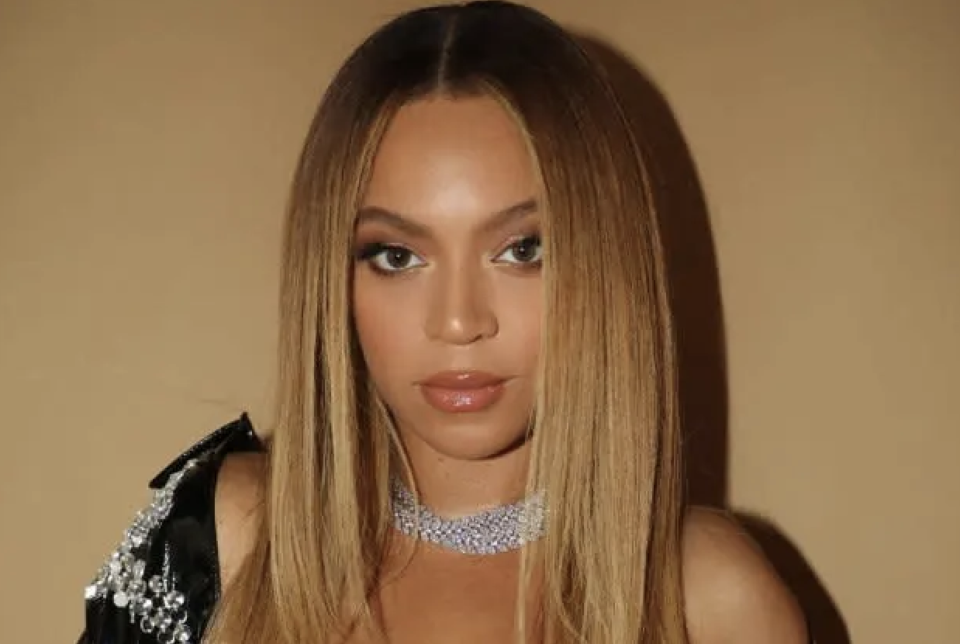 Megastar Beyoncé scrubbed her social media avatars from all her accounts on Friday, June 10, causing the Beyhive to descend into utter chaos as to what the Lemonade singer could be cooking up. Some fans even speculated that she might be dropping new music or a new Ivy Park line, according to Rolling Out.

If Beyoncé is gearing up to drop new music, it will be her first official release in six years since her 2016 Lemonade. In the last few years, Queen B has appeared on tracks with other artists songs like Grammy-winning appearance on Megan Thee Stallion’s “Savage,” as well as, promoting music for film with her visual albums for 2019’s Lion King remake to bestowing an original inspiring track “Be Alive” for 2021’s King Richard, Billboard reports.

Her fans also remembered whenever she is preparing to drop a monster project her social activity becomes suspicious.  “The last time she did this was in 2016. In the space of just 48 hours, Beyoncé deleted her branding, released ‘Formation’ and announced a fifth world tour,” tweeted one fan, referring to a quote in an article written by  The Tab. “Be scared. It looks like we’re in for a wild weekend.”

The “Single Ladies” singer’s fans were ready with receipts citing for her 2016 Super Bowl Halftime performance with Coldplay, Beyoncé shook the tables when she dropped the single “Formation” followed by her announcement of The Formation World Tour.  The multiple Grammy winner also practiced the same shrewd marketing tactics when she released Lemonade by posting cryptic images of lemons across her social media platforms, according to Billboard.

Check out the conjecture and the best hyperventilating reactions to Beyoncé’s peculiar internet antics.

“The last time she did this was in 2016. In the space of just 48 hours, Beyoncé deleted her branding, released Formation and announced a fifth world tour. Be scared. It looks like we’re in for a wild weekend.”

Beyoncé is going to replace her profile pictures with NFTs https://t.co/Sn2OMog1pU

blue ivy watching everyone freak out after hacking beyoncé and deleting all of her profile pictures pic.twitter.com/9MvYX6G9Bt

Time will tell what B has in store for the culture.