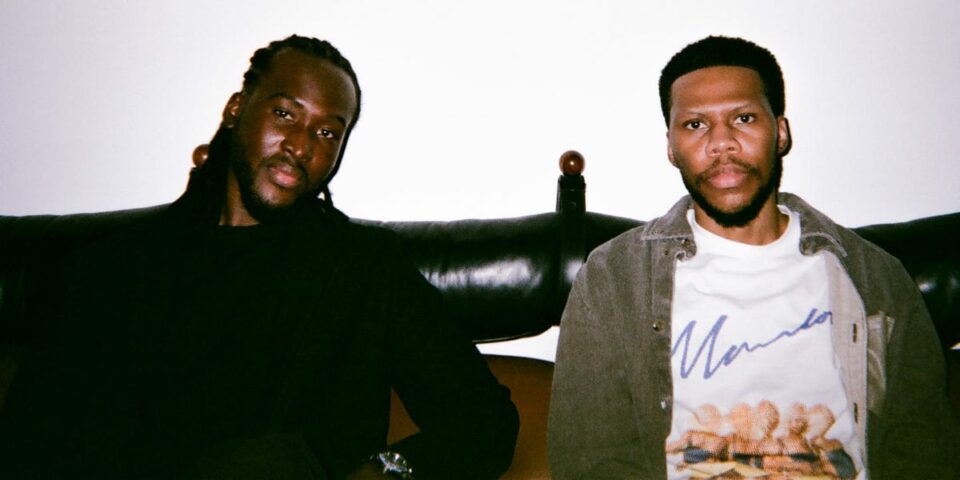 In 2019, creators Ousman Sahko Sow and Akin Adebowale had two questions: what would a streaming platform for a digitally savvy Black audience look like? And how could it become a destination for Black talent?

In answering those questions one of the things the two men discovered was Black creators weren’t receiving compensation for their efforts. That led them on their journey to create BlackTag, which focuses on spotlighting Black creatives and safe spaces for Black audiences to divulge their interests,Business Insider reports.

BlackTag aims to build a product in the mold of YouTube and Netflix with a mix of produced shows that span music, travel, and more; licensed short films; and original videos made by creators. The goal is to become the destination for advertisers and brands looking to work with Black creators and to attract Black audiences.

“What we focus on is specifically alternative creators and niche Black audiences that we think are currently massively underserved,” Sow told the outlet.

BlackTag features films and short videos on everything from Space to video games as well as profiles of the filmmakers, musicians, and artists. The platform also has live entertainment, on-demand content, original offerings, and licensed products. Users can share content with other social media sites.

Sow and Adebowale launched BlackTag in October 2020 and their success was immediate as they had a $3.75 million dollar funding round just a month later and the two men said their app was named in the  Facebook documents leaked last October.

The site already features more than 100 creators and artists. Some of the apps’ content can be watched whenever, but the majority of the site’s content is only available live, something the two men planned.

“It’s like the old days when we would gather to watch something that airs at 9 p.m.,” Adebowale, 33, told the New York Times. “We want a communal experience and an antidote to the endless stream of content.”

In order to appeal to Black creators, BlackTag plans on sharing the intellectual property rights on series and specials with the creators. This will allow creators on BlackTag to license their videos to streaming sites like Netflix and Youtube. Typically, most social media and entertainment sites own 100% of creator content.

The company hopes to get original shows, licensed movies, and content from Black creators from across the world including from the U.S., Africa, and other countries in the Black diaspora.