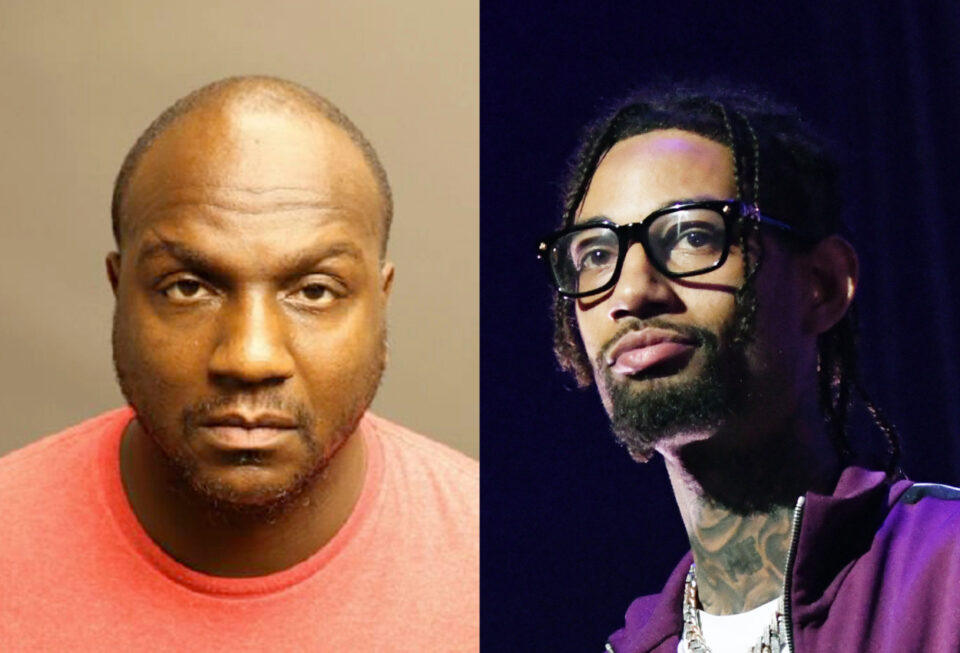 Three people have been arrested in connection to the robbery and killing of Philadelphia rapper, PnB Rock, according to KABC.

Earlier this week, the Los Angeles Police Department (LAPD) apprehended a teenager, whose name was not released due to him being a minor, and Shauntel Trone, who are both suspected of being involved in the murder. On Thursday, the third suspect, Freddie Lee Trone, who is also the father of the underaged suspect and husband of Shauntel, was taken into custody by the Las Vegas Criminal Apprehension Team Task Force, the LAPD said in a written statement.

Freddie Lee and his son have been formally charged with one count each of murder and conspiracy to commit robbery and two counts each of second-degree robbery.

Before apprehending the third suspect, the LAPD updated a status that the minor and Shauntel were picked up as they were searching for Freddie Lee.

According to documents filed in court, investigators allege that the minor was the one who shot and killed the Philadelphia hip-hop artist on September 12, and his father was the getaway driver. Shauntel was charged with being an accessory after the fact.

Fox 11 reported that police officials stated the 17-year-old suspect was out on parole or probation when he committed the crime. He was reportedly wearing an ankle monitor, although it was not being monitored at the time of the robbery and shooting. The teenager’s pretrial hearing is scheduled for October 19.

Several theories have been floating around about why PnB Rock was killed. Last week, according to TMZ, the LAPD was investigating to see if the robbery and killing was a “planned execution,” rather than a random incident.

Publicly, the LAPD theorized that the rapper may have been killed after a social media post went out from his girlfriend’s account. They reportedly also started looking into his past to check previous beef he’s had to see if there’s a correlation.

According to CBS Los Angeles, PnB Rock was killed as he dined with his girlfriend at Roscoe’s Chicken ‘N Waffles. Police officers were reportedly called around 1:20 p.m. about a possible robbery at the well-known restaurant, located on West Manchester Avenue.

When they arrived, they reportedly found the hip-hop artist with several gunshot wounds.

PnB Rock, whose real name is Rakim Hasheem Allen, was taken to the hospital, where he was pronounced dead. The 30-year-old rapper leaves behind two daughters.

PnB was allegedly involved in a verbal altercation with the killer when he entered the eatery. The hip-hop artist was sitting down with his girlfriend when the suspect reportedly shot the rapper, grabbed some personal items, and left the scene in a getaway car.

The Philadelphia artist released his latest single, “Luv Me Again,” on September 2.