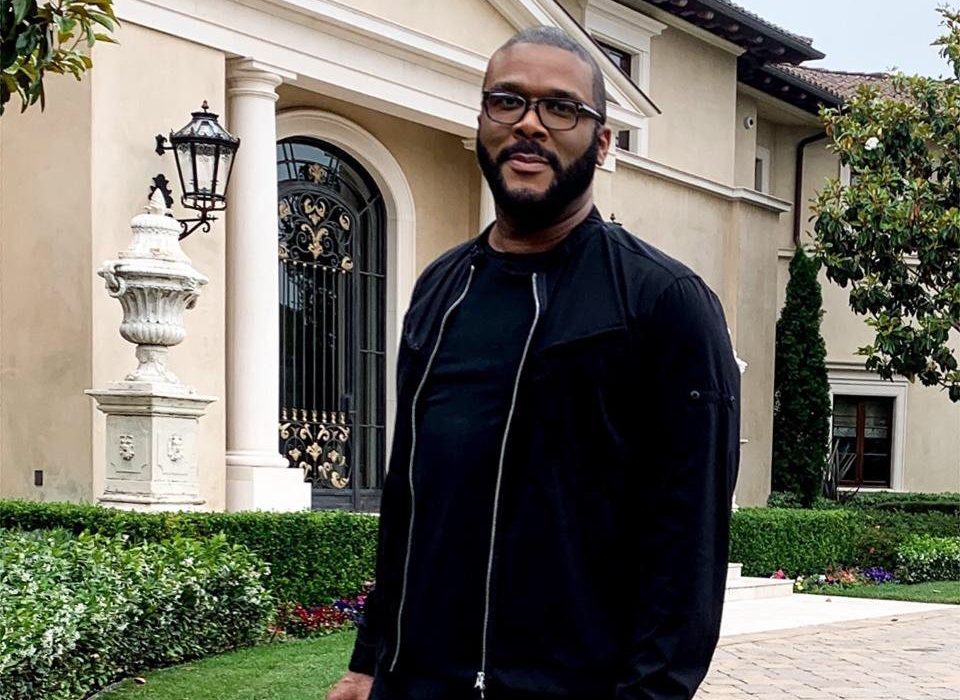 The generosity train continues to roll for Tyler Perry! According to Rolling Out, the movie titan has helped a couple in need who were stranded in Mexico.

The couple, Stephen Johnson and his fiancé Tori Austin, were detained at Centro Medico Americano hospital for over a week after Johnson got sick on Nov. 12 while sailing on a cruise. The couple was traveling on a Carnival cruise ship when he fell ill and was diagnosed with pancreatitis, a kidney infection, and diabetes, according to multiple reports. He fell into a diabetic coma, forcing the cruise’s medical staff to send him to the hospital in the Mexican port city of Progreso.

During his hospital stay, Johnson racked up a $14,261 bill, which the couple was not able to pay due to a lack of health or travelers’ insurance. Austin said she asked if they could work out a payment plan once they were back in the U.S., but their request was denied and the couple were barred from leaving the hospital.

“It’s been a nightmare. We just want to come home,” she told WGCLat the time. “[It’s] hell. I very much so am a hostage,” Johnson added.

After hearing about the plight of the couple on Good Morning America, Perry reached out and offered to pay the hospital bill in full in addition to their travel expenses to get them back home.

The US Embassy warns that “Hospitals in Mexico generally require payment upfront for services rendered and will place holds on credit cards if a patient is admitted,” the US Embassy & Consulates in Mexico website reads. “Some private U.S. insurance companies pay for medical care overseas, but usually on a reimbursable basis, meaning that you will need to pay first and request reimbursement later.”

The couple posted on social media once they arrived back home in Atlanta on Nov. 26

Perry recently opened a state-of-the-art studio in Atlanta and held a star-studded gala to celebrate. He acquired The Tyler Perry Studio in 2015, which is located on the historic grounds of the former Fort McPherson army base. Tyler Perry Studios just hosted the Democratic Debate on Nov. 20 and the 2019 Miss Universe competition will be taking place there next year. 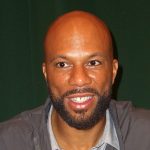 Common Partners With Burlington Stores to Give Coats to The Needy 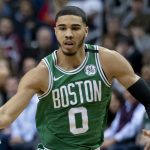