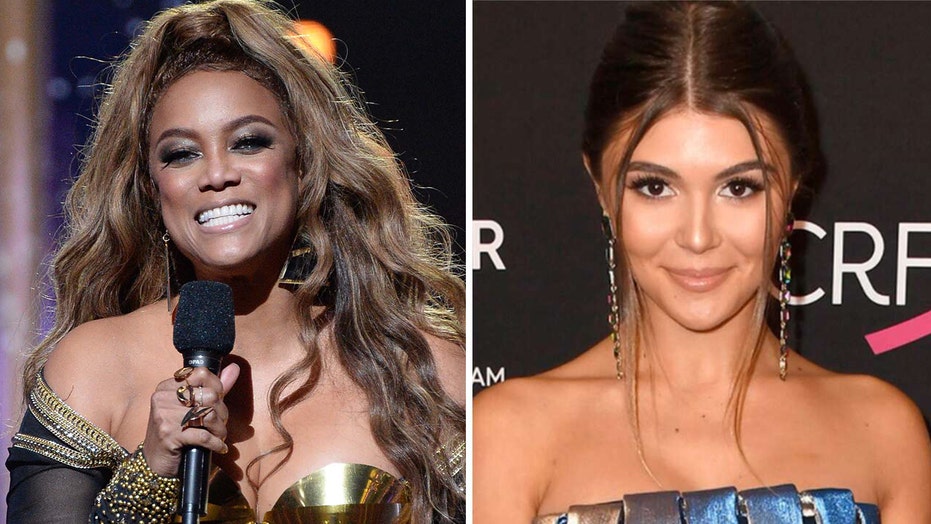 The executive producer of the dance competition series, “Dancing with the Stars” Tyra Banks is being criticized for defending the choice of inviting a contestant whose family was involved in a high-profile college admission scandal two years ago.

The popular dance competition show, ABC’s “Dancing with the Stars,” is returning for the current season but not without controversy before the first taping. One of the contestants scheduled to appear this season is a YouTube star who also happens to be the daughter of two parents who were caught in a college admissions scandal back in 2019.

The backstory is that YouTube content creator, 21-year-old Olivia Jade , whose parents are actress Lori Loughlin and designer Mossimo Giannulli, is scheduled to be a contestant on this season’s “Dancing With The Stars.”

In 2019, the married couple was caught up in a high-profile college admissions scandal because they gave $500,000 to a fixer so that their two daughters, Olivia Jade and her sister Bella, could gain entry into the prestigious University of Southern California. Although the girls didn’t play a sport, they were listed as members of the school’s rowing team.

The uproar is due to the show “rewarding” Giannulli with an appearance after the scandal she and her family were involved in.

Banks made an appearance on “Entertainment Tonight,” to defend the decision to have Giannulli on the upcoming season.

Tyra Banks’ gives #DWTS contestant Olivia Jade her full support: “I think Olivia is so brave. I think people don’t know her, they know what happened to her.”https://t.co/HqRCkawvsc

“I think Olivia is so brave. I think people don’t know her, they know what happened to her,” Banks expressed in the interview. “She has said that she did not know about what was going on and it’s really sad, and it’s very hurtful when something publicly happens but you had nothing to do with it. So I trust that she says she didn’t know.

“She is having to deal with that and I think she’s coming to Dancing With the Stars to be able to tell her story and show her vulnerability. And is she a celebrity? Not traditionally, but what is a celebrity today? If that’s the case then there’s no Instagram influencer that is a celebrity. We are in a whole different world and celebrity has taken a turn and a change. If people are talking about you, you’re famous. And you can be on Dancing With the Stars.”

But one fan didn’t buy it saying Banks was “so wrong.”

Tyra is so wrong, just because people know you, doesn’t make you famous, it makes you infamous, and those are 2 different things.

I think Tyra is pathetic and that child actively participated in the fraud.