U.S. Chamber of Commerce Supports Nomination Of Don Cravins For Under Secretary Of MBDA 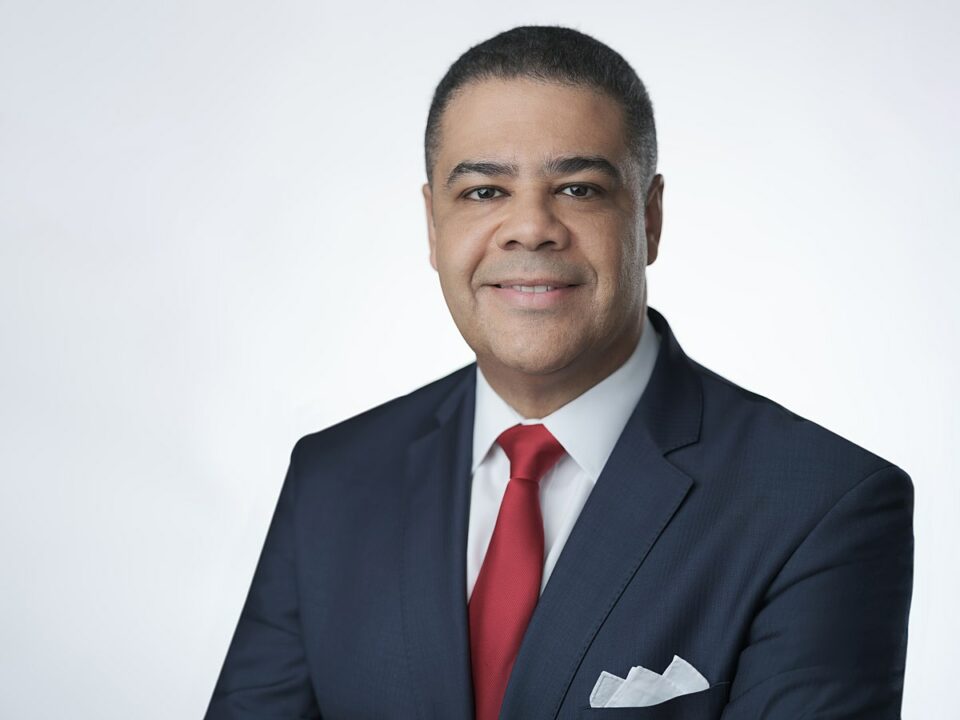 Among the nation’s most influential business lobbying groups, the U.S. Chamber of Commerce is backing the nomination of Donald Cravins Jr. as the first Under Secretary for the Minority Business Development Agency (MBDA) at the U.S. Department of Commerce.

If confirmed, the endorsement would be telling as the MBDA calls itself the only federal agency centered on promoting the growth and competitiveness of America’s minority-owned businesses.

On Thursday, before the Senate Commerce MBDA nomination hearing, Rick Wade, the chamber’s senior vice president of Strategic Alliances and Outreach, submitted a letter to Chair Maria Cantwell and Ranking Member Roger Wicker backing Cravins’ nomination. The support comes after President Joe Biden this year nominated Cravins for the MBDA position in May, The Advocate reported.

Cravins is now executive vice president and chief operating officer at the National Urban League, according to its website.

Among Wade’s statements, he wrote, “Mr. Cravins has a solid and diverse background in public and private sector leadership, which will serve him well in this role. He also has a strong track record of dedicated service and engagement with the business community.”

Wade added, “We believe Mr. Cravins would be a great ally in our collective efforts to strengthen business in America and build an inclusive economy. We urge the Committee to expeditiously advance his nomination to the full Senate, and appreciate your time and consideration.”

According to The Advocate, Cravins is an LSU graduate who gained his Juris doctorate in 1998 at Southern University Law Center. It reported he was elected to the Louisiana House in 2004 and the state Senate in 2006. He chaired the Senate Insurance Committee during the recovery from hurricanes Katrina and Rita.

In 2015, Cravins was named the National Urban League’s SVP for policy and executive director of its Washington Bureau, according to LinkedIn. His duties included developing the League’s policy and advocacy agendas and advancing its efforts to empower communities via job creation and small business development.

In March 2019, Cravins became vice president of external affairs at Charter Communications Inc., one of the nation’s largest cable and pay TV operators, per LinkedIn. He returned to the NUL in 2021.