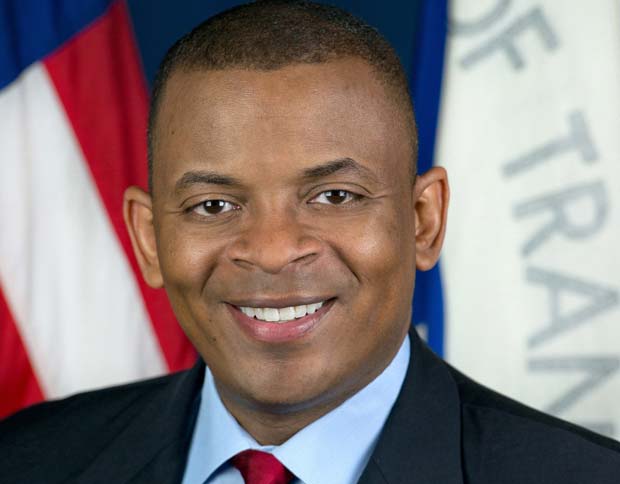 Obama-appointed U.S. Secretary of Transportation, Anthony Foxx, announced that the U.S. Department of Transportation (DOT) will embark on several pilot programs to accelerate the development of autonomous, self-driving vehicles and ensure that they meet safety standards, at the North American Auto Show in Detroit.

“We are on the cusp of a new era in automotive technology with enormous potential to save lives, reduce greenhouse gas emissions, and transform mobility for the American people,â€ said Secretary Foxx. “Today’s actions and those we will pursue in the coming months will provide the foundation and the path forward for manufacturers, state officials, and consumers to use new technologies and achieve their full safety potential.â€

Specifics of the DOT plans include:

1. Within six months, the National Highway Traffic Safety Administration (NHTSA) will work with the vehicle industry and other involved parties to develop guidelines on the safe deployment and operation of self-driving cars (also known as autonomous vehicles). Â The NHTSA will also work to develop a model start policy on autonomous vehicles that offers a path to a national policy.

2. Secretary Foxx is encouraging vehicle manufacturers to submit rule interpretation requests, where appropriate, to help enable tech innovation. For example, BMW submitted an interpretation request that its remote self-parking technology adhere to federal safety standards to which the NHTSA responded.

4. Both the DOT and NHTSA are developing new tools for this new era of vehicle safety and mobility and will seek new authority when necessary to ensure that autonomous vehicles; even those without a human driver, are deployable in large numbers when they meet or exceed safety standards.

The plans are in anticipation of the rapidly-evolving self-driving, automated vehicles that were prominently on display at this year’s CES 2016 event and at the Detroit Auto Show.

“NHTSA is using all of its available tools to accelerate the deployment of technologies that can eliminate 94% of fatal crashes involving human error,â€ said NHTSA administrator Mark Rosekind. “We will work with state partners towards creating a consistent national policy on these innovations, provide options now and into the future for manufacturers seeking to deploy autonomous vehicles, and keep our safety mission paramount at every stage.â€

The DOT’s plans are part of President Obama’s $4 million investment to accelerate the development and adoption of safe vehicle automation via pilot projects.

Autonomous cars and car-sharing services, such as Uber are expected to massively disrupt the auto industry. A report last month from Juniper Research shows traditional automakers losing market share to tech companies, including Google and Apple, over the next ten years. Google already has an autonomous vehicle prototype that is being tested on America’s roads.

Documents have been discovered revealing a self-driving car is in the works from Apple. Ford began testing its new car-sharing service, Ford Credit Link, to compete with services such as Uber and Lyft.