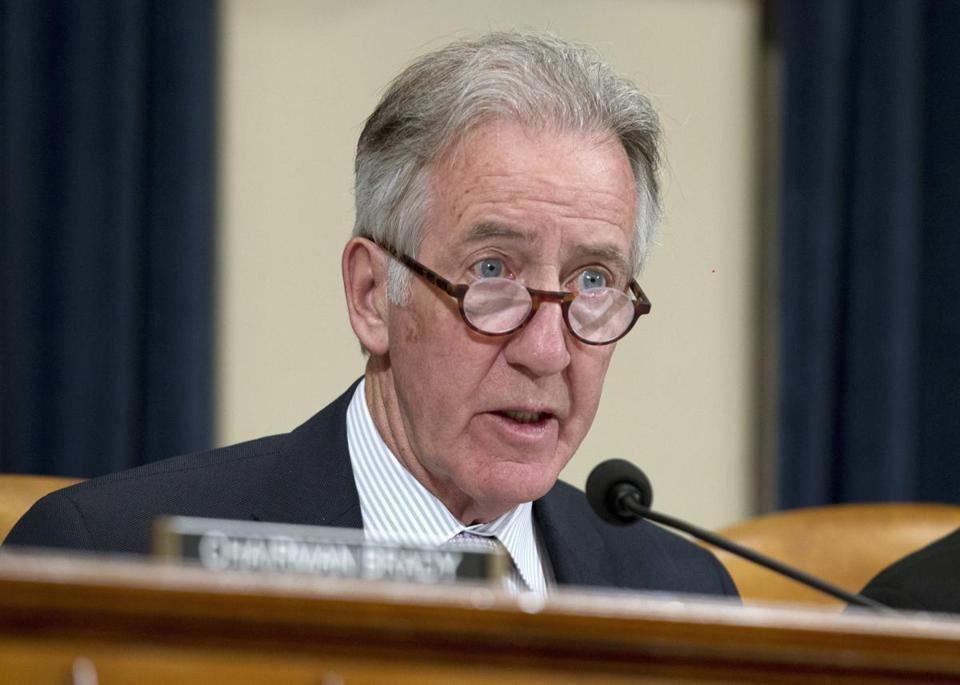 Neal, who chairs the tax-writing House Ways and Means Committee, said he is insisting that other funding measures such as bonds and expanded tax credits be included in the legislation that he expects his panel to begin writing within four to six weeks.

“Congress will offer some suggestions. We will accept some of what he is proposing,” Neal told reporters at a news conference in Springfield, Massachusetts, when asked if he supports Biden’s plan to improve roads, bridges and other infrastructure announced on Wednesday.

“If we can improve upon the president’s proposal, we want to do that,” he added.

Biden’s plan would raise the U.S. corporate income tax rate to 28% from 21% and make it harder for companies to use offshore tax shelters and other means to reduce their tax burdens.

It already faces stiff opposition from Republicans and some resistance among Biden’s fellow Democrats, who narrowly control both the House and Senate.

Neal said his committee’s first move will be to hold hearings to gather expert testimony. He pledged to “try pretty hard” to secure Republican support.

“We’re going to hear what people have to say on the pay-fors,” Neal said. “Presidents always give instructions knowing that when it gets to Congress, if you can improve on the proposals, they want to hear it.”

Neal said he has spoken to Treasury Secretary Janet Yellen about his own approach, which includes “new market” tax credits, a low-income tax credit and an expansion of others.

“I intend to guard them in the committee,” he said.