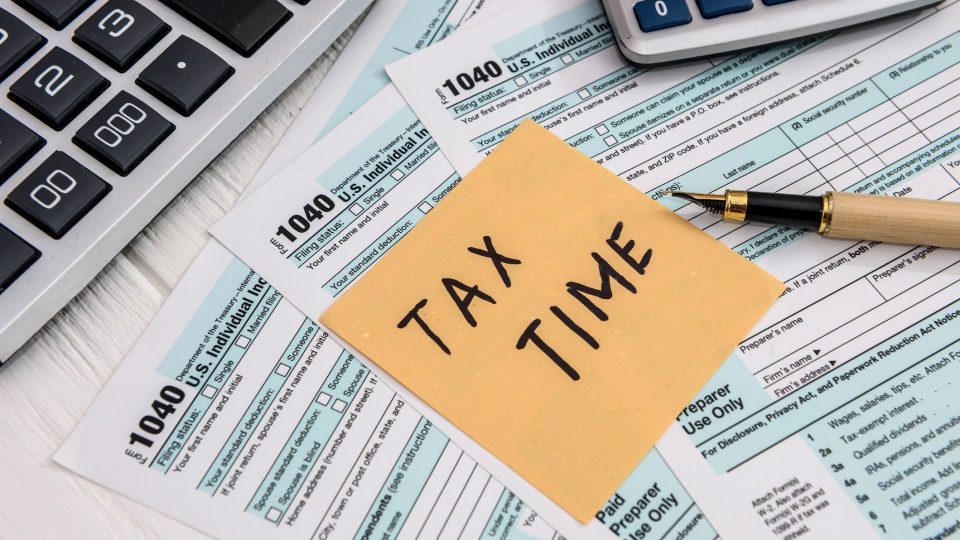 The Biden administration is expected to tout the findings of the report in a virtual meeting on Thursday with a Pennsylvania small business. Democrats in Washington hope to overcome intra-party squabbles to pass the president’s signature spending plans, aimed at climate initiatives and expanding the social safety net.

The White House has sought to harness the political popularity of the nation’s some 30 million small businesses and their agitation over the current corporate tax structure, which small businesses view as generous to larger, billion-dollar corporations like Walmart. and Amazon over Main Street establishments.

That rate would affect single individuals with taxable income of more than $452,700 and married couples filing jointly with income over $509,300, according to White House figures.

The Treasury analysis, which focused exclusively on small businesses filing as S-corporations, partnership and individual income tax returns, found that less than 3% of small business owners fall in the top tax bracket.

Most small businesses are pass-through businesses like limited-liability organizations and S-corporations that do not pay a corporate tax. Instead, the owners report business income and pay the tax on their personal returns.

In 2018, married couples making about $150,000 working at their own small business paid over 20 percent of their income in federal income and self-employment taxes. By contrast, U.S. multinational corporations paid less than 10 percent in corporate income taxes on U.S. profits, the Treasury analysis found.