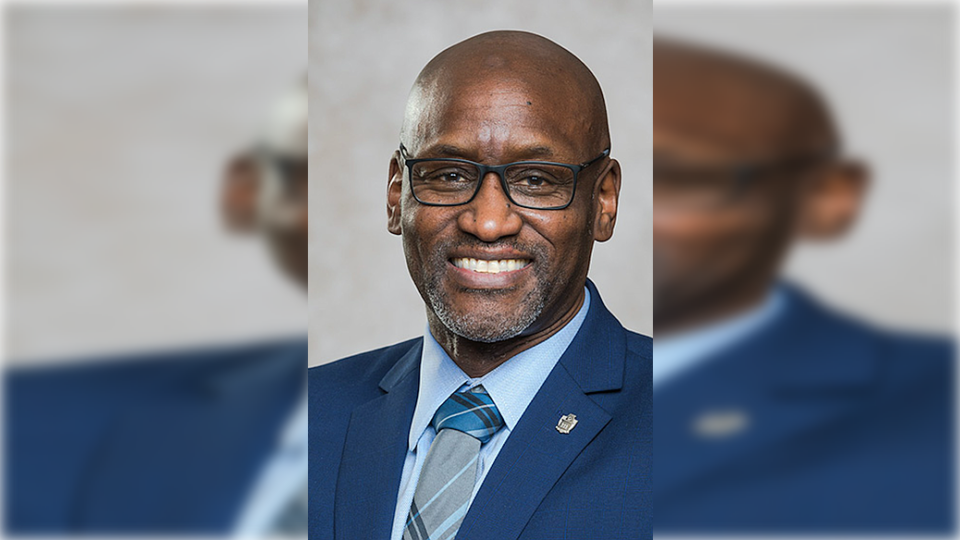 After an abrupt resignation from the previous chancellor, the University of Arkansas took careful measures to fill the role.

UARK at Fayetteville recently announced Dr. Charles Robinson as the chancellor for the institution, making him the first Black person to lead the flagship campus.

According to the Associated Press, Robinson, who has served as the interim provost since August 2021, was appointed as a result of a unanimous vote by the university’s board of trustees.

“He now has the opportunity to cast a broader vision for advancing the university as a leading public research university in the region and raising its status on the national stage,” University System President Donald Bobbitt said in a statement.

“He has a unique ability to inspire others and to relate to the many different constituencies across the university, and I look forward to working with him to help make his tenure as Chancellor a success,” Bobbitt added.

Robinson reportedly served at the university for 23 years, including his most recent position as provost and executive vice chancellor for academic and student affairs.

“I’m looking forward to serving our campus in its entirety and greatly appreciate the support and confidence shown in me to be a good steward of the land-grant mission,” Dr. Robinson said.

According to the UARK news page, the previous chancellor for the university, Joe Steinmetz, resigned on June 18 of last year.

“I still strongly believe in the mission of higher education, yet given the many challenges found trying to manage a university in today’s polarized society, I need to do what’s best for my family and I feel ready to make way for others,” Steinmetz said in a statement announcing his decision.

Reportedly, Steinmetz’s resignation came amid his response to complaints about a statue of the late Sen. J. William Fulbright, who allegedly supported segregationist legislation. Republican lawmakers held a hearing with Steinmetz after he recommended to have the statue moved.