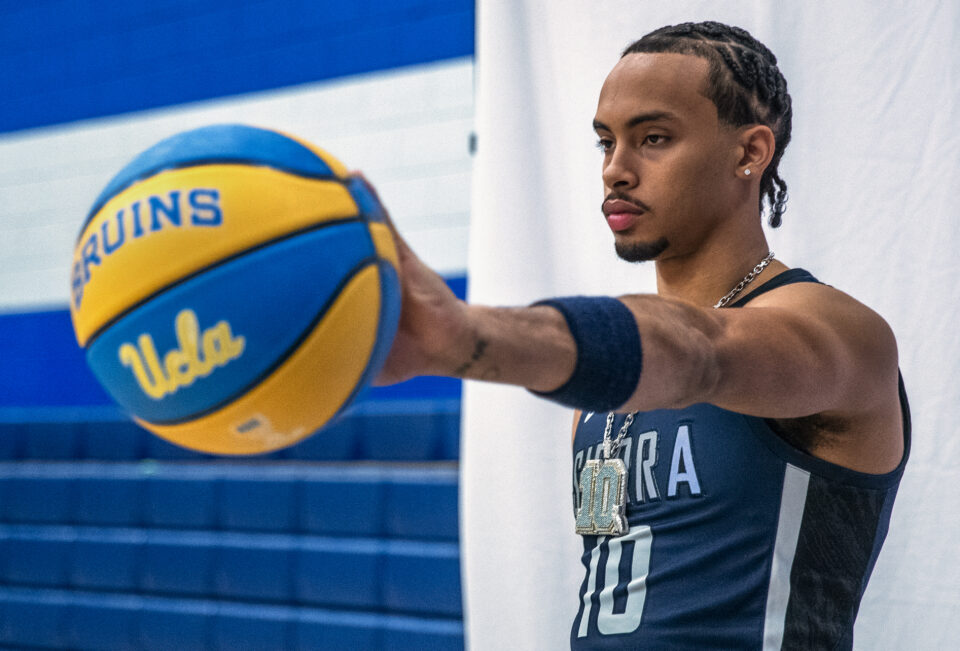 Another Name, Image, and Likeness (NIL) deal has been signed by one of the most sought-out high school basketball players from the class of 2022.

According to TMZ Sports, Amari Bailey, who is an incoming freshman at the University of California Los Angeles (UCLA), signed a contract with Ethika. The company labels itself as “a leading lifestyle brand based in San Clemente, Calif.” according to its website.

It’s been reported that he’ll get a percentage of sales from Ethika, although no dollar amount was attached to the deal. As part of the deal, Bailey will be involved in creating and designing underwear with the brand.

“The NIL deal with Amari couldn’t have come at a better time. I’ve followed Amari’s career since he was a youngster,” Ethika executive, Darius Burton, told the media outlet.

“I’ve always been impressed [with] how he handles himself on and off the court. When I heard he was making the move to Southern California, I wanted to figure out a way to work with him.”

“I have no doubt that we will do amazing things as a team, and I couldn’t be happier to have him be a part of our families,” Burton said.

According to Sports Illustrated, Bailey played at the famed Sierra Canyon School, where he was teammates with LeBron James‘ son, Bronny. The UCLA freshman also shared the basketball court while at Sierra Canyon with the Los Angeles Clippers’, Brandon Boston Jr., the Memphis Grizzlies’ Ziaire Williams, and Ramel Lloyd, who is currently playing for the University of Nebraska.

Andscape reported earlier this year that Bailey was listed as the No. 2 boys high school basketball player on the 2022 ESPN 100. He is originally from Chicago, where he grew up with his mother, Johanna Leia. She is a former Ford and Wilhelmina model who was also featured with Bailey on the Lifetime reality series Bringing Up Ballers, and she once dated Canadian rapper, Drake.