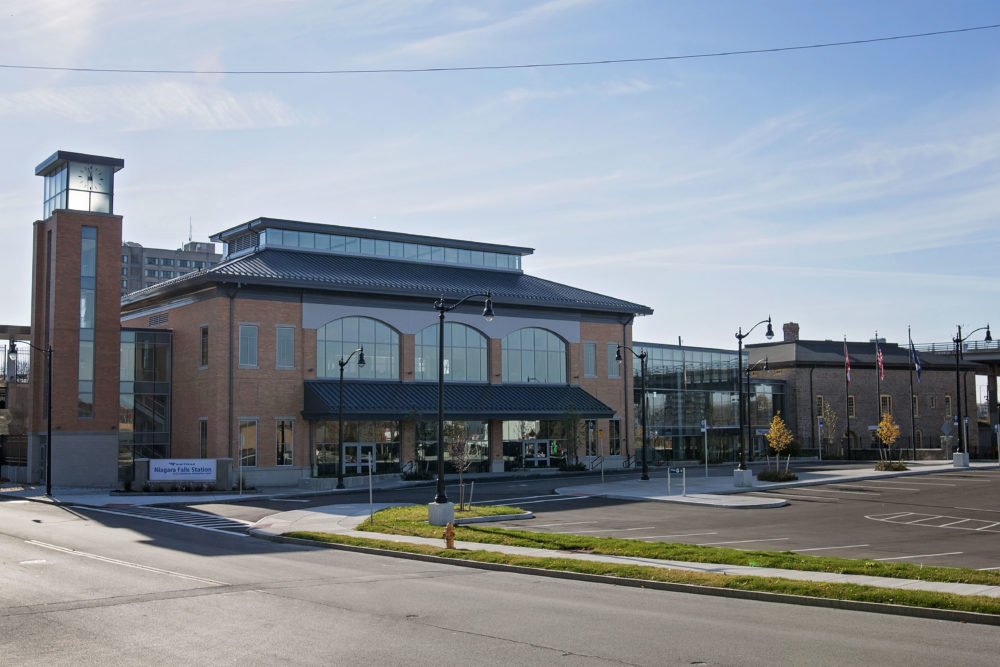 Throughout the Civil War of 1812, and the many years prior, as freedom seekers escaped slavery in the South through a network of secret routes and safe houses, their last stop, as they made their way to Canada, was often through the city of Niagara Falls. A museum dedicated to telling the authentic stories of the Underground Railroad freedom seekers and abolitionists in the City of Niagara Falls will open on May 4.

The Niagara Falls Underground Railroad Heritage Center will open its doors to the public to “inspire visitors to recognize the modern injustices that stemmed from slavery and take action toward an equitable society.”

“We want to immerse people in the very real history of what actually happened right here in this neighborhood,” said Bill Bradberry, the chairman of the Underground Railroad Heritage Area Corp. “It’s emotional for a lot of us. This is, in a sense, the end of a long trail and in another sense the beginning of a long journey.”

An article published in the National Anti-Slavery Standard in 1847 described the accounts of the night of July 29, when the black staffers at Cataract Hotel unsuccessfully tried to rescue a girl from her slaveholder, who was lodging at the hotel.

A slaveholder and his slave, a girl of twenty-two years of age, arrived here and took lodgings at the Cataract Hotel, where there are a vast number of coloured waiters. The girl made known her situation to one of them, and stated that she was wretched beyond description because of the cruel treatment of her master and mistress. She wished him to convey her to the Canada side, where she should be protected by British laws. He was determined to free her if possible, but the master watched her so carefully, and kept her so closely confined at night, as to render escape impracticable. When ready to leave, her master contrived to detain the cars beyond the usual time. This was done to lull the suspicions of the coloured people. He placed the girl in the car, between himself and the window. She was heart-broken when she found she was going back into Slavery. The coloured people attempted to take her out, but were prevented by a mob, who beat them severely. The cars were startled in the midst of the scuffle. One of the coloured men jumped on the car, and followed it to Lockport, hoping to liberate the poor girl there. He was unsuccessful.

By 1850, more than 65% of African Americans working at the Cataract Hotel listed their birthplace as a southern state or unknown—a suggestion that many of them had escaped slavery. The waiters who assisted freedom seekers on their journey to freedom in Canada made Niagara Falls one of the most important locations of the powerful struggle between slavery and freedom.

One More Road to Cross, the museum’s permanent exhibition will feature the authentic stories of the Underground Railroad in Niagara Falls, the crucial role played by its location and geography, and the actions of its residents—particularly its African American residents. Visitors will be able to traverse the journey Harriet Tubman took with Joe Bailey to freedom with a walk over a bridge with the sounds of trains overhead and water rushing below. The museum will also showcase Cataract Hotel, one of the largest hotels in Niagara Falls at the time, with its 600-room luxury hotel that housed both slave-holding tourists and many black waiters born in the South.

The exhibition will have digital media, graphics, scenic built environments and facilitated dialogic programming as part of the visitor experience. A re-creation of the International Suspension Bridge, built in 1848, where Harriet Tubman and other freedom seekers crossed the imaginary line from slavery to freedom, will be on display. Award-winning illustrator and fine artist E.B. Lewis brought the stories to life with powerful images and Emmy Award winner Keith David did the voice-overs.