Beware: The Unemployment Rate is Misleading. Here's Why 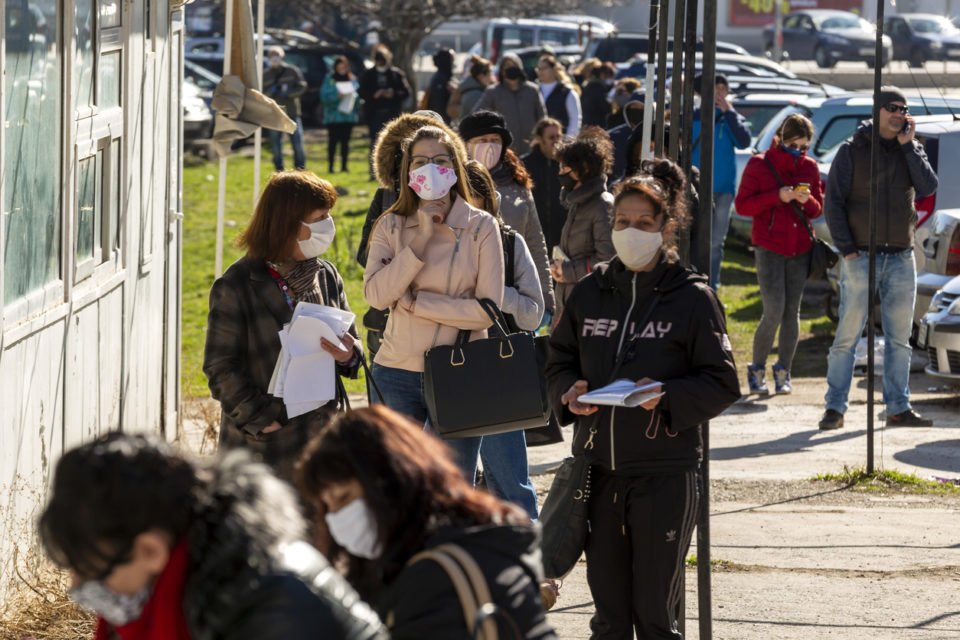 Sofia, Bulgaria - April 8, 2020: People wait in line in front of an office of the labor bureau. (iStock.com/Cylonphoto)

The Bureau of Labor Statistics (BLS) defines the unemployment rate as the percentage of unemployed people who are currently in the labor force. But who’s part of the labor force?

To summarize, you’re employed if:

You’re unemployed only if:

Before 1993, you were considered unemployed if you weren’t working. In 1994, under the Clinton Administration, the BLS changed how it calculated the levels of unemployment in the U.S. This is why it’s not fair to compare unemployment rates from different eras because the calculations are different. Therefore, when you compare the current unemployment rate with rates prior to 1994, you’re comparing apples and oranges.

Americans were told for months they weren’t in a recession despite millions losing their jobs on a monthly basis. Now, as in every recession, the public is being told they’re coming out of the recession, yet the same practices are still in place. Whether the president is white or Black, Republican or Democratic, certified or not, the outcomes are usually the same.

This also means the unemployment numbers may be manipulated. For example, as millions were fired, laid off or furloughed during COVID-19, the BLS has admitted that government household survey takers mistakenly counted about 4.9 million people as employed, even though they were unemployed. This lowered the unemployment rate from 19.5% to 14.7% in April 2020 and from 16.1% to 13.3% in May 2020. The official response was that the government doesn’t correct its survey results for fear of the appearance of political manipulation. But in an election year, this looked suspicious.

Never focus on the unemployment rate as a true economic indicator. The numbers are grossly understated due to undercounting and possible manipulation. Now, another 12 million American workers will lose their unemployment benefits at the end of the year without congressional action. This will leave many without income when protections for renters, homeowners and student loan borrowers are due to end. Most, if not all, of these people will fall out of the labor force, which will lower the unemployment rate. With jobless claims surging almost 20% this week, it will be interesting to see what the December unemployment rate will be. Either way, it doesn’t matter what financial networks and correspondents tell you. It doesn’t matter what the government stats say. What matters is how you bounce back.