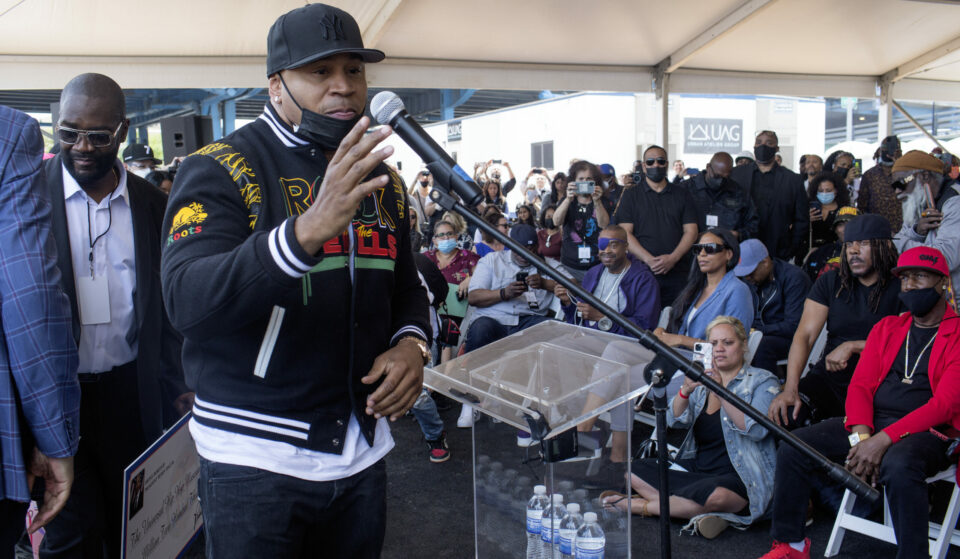 The birthplace of hip-hop, the Bronx, NY, will have its own museum in approximately two years when the construction of the two-floor Universal Hip-Hop Museum is completed.

According to CBS News, the borough that started the genre that is a multi-billion dollar business will be able to showcase items collected over the years to display in the upcoming museum. But, in the meantime, while construction is taking place, the metaverse will be the place where people can own a piece of hip-hop history.

The physical building will be located on East 150th Street in the vicinity of Yankee Stadium, but before the doors open, there will already be a metaverse for the organization.

The Universal Hip-Hop Museum has Microsoft as a technology partner. The executive director of the museum, Rocky Bucano, and his team will be collaborating with a group from MIT, led by D. Fox Harrell. They will work collectively to create their metaverse.

The metaverse has been designed and produced by Carnevale Interactive. The debut will happen before the brick-and-mortar museum opens and will showcase a subway that will serve as a gateway to virtually transport people into the different areas of the museum’s exhibits. Included would be the chance to incorporate NFTs and live performances spaces.

“We’re building a unique kind of museum experience. We’re not building the old traditional museum where you’re going to see a bunch of stuff on the wall and, you know, looks like old dinosaurs,” Bucano said.”My curator [Adam Silverstein, the museum’s director of archives and collections] says, we’re not building a mausoleum, we’re building a museum. You know, a living, breathing representation of hip-hop culture. Something that is always changing and evolving.”

The Universal Hip-Hop Museum is not scheduled to launch until 2024, but it is currently housed at a temporary location at the Bronx Terminal Market. In April, the UHHM plans to showcase the “Revolution of Hip-Hop” exhibit celebrating the genre’s golden era from 1986 to 1990.