Black-Owned Eateries Struggled During Pandemic According To UW Study 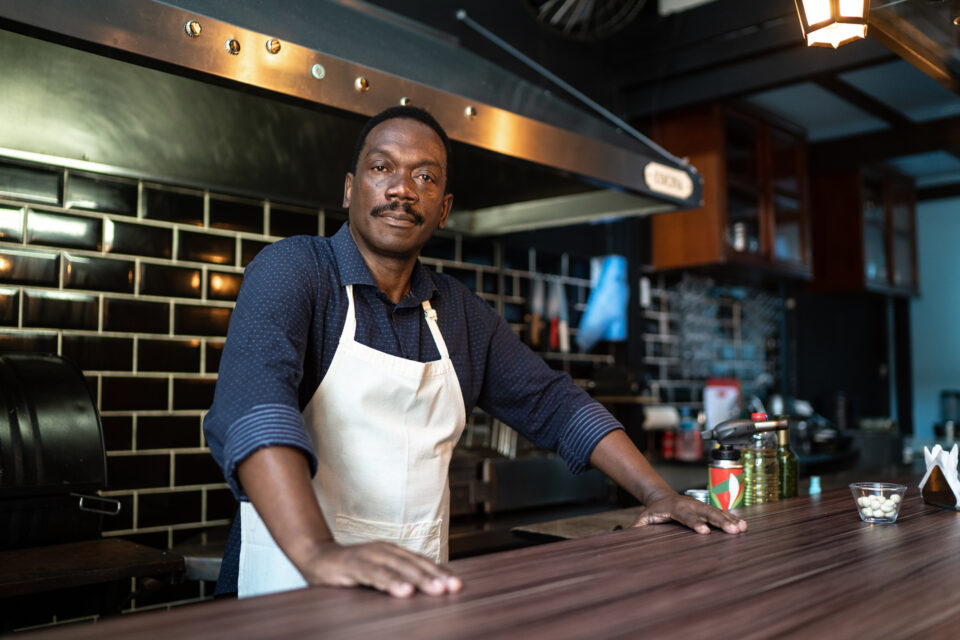 A study led by researchers at the University of Washington (UW) shows that visits to restaurants that identify as Black-owned dropped off after some initial spikes compared to those without a label.

UW reports the study used cell phone location data to track visits to restaurants that identify as Black-owned and found visits dropped off compared to other restaurants after some initial spikes and were inconsistent in 20 U.S. cities.

The study published last month in the Annals of the American Association of Geographers (AAAG) is one of the first studies to use cell phone location data to estimate and compare restaurant visits. After the Black Lives Matter movement and the focus on racial equity, numerous companies, including Yelp, Instagram, and Google, started labeling businesses as Black-owned to increase awareness and opportunities for Black entrepreneurs.

Researchers found there were significant differences between Black-owned restaurants and ones where the ownership wasn’t indicated throughout 20 cities measured by declines in visits.

During the first few months after Black-Owned labeling began, Black restaurants in Baltimore, Charlotte, and Denver were among those that showed the highest spikes in visits compared to eateries whose ownership was unreported in June and July 2020.

However, as fall of 2020 came, visits to Black-owned restaurants declined, eventually leading to large disparities between Black-owned eateries and other restaurants.

“Big tech plays an increasingly influential role in almost every aspect of our everyday life, especially in today’s economic recovery, and the Black-owned labeling campaign appears to be well-intended,” said Bo Zhao, an associate professor of geography at UW who led the study through his Humanistic GIS Lab said in a statement. “But what have been the consequences? As allyship to minorities has become a core value of our time, how can big tech become a better and more inclusive ally? This research provides a timely case study.”

The study indicated giving a label to an establishment doesn’t mean it will generate sustained positive results. Researchers cited reports of fake reviews at a Black-owned antique store in Brooklyn to emphasize how negative reviews and harassment can affect a label.

The study was funded by the Department of Geography Research Fund at the University of Washington.