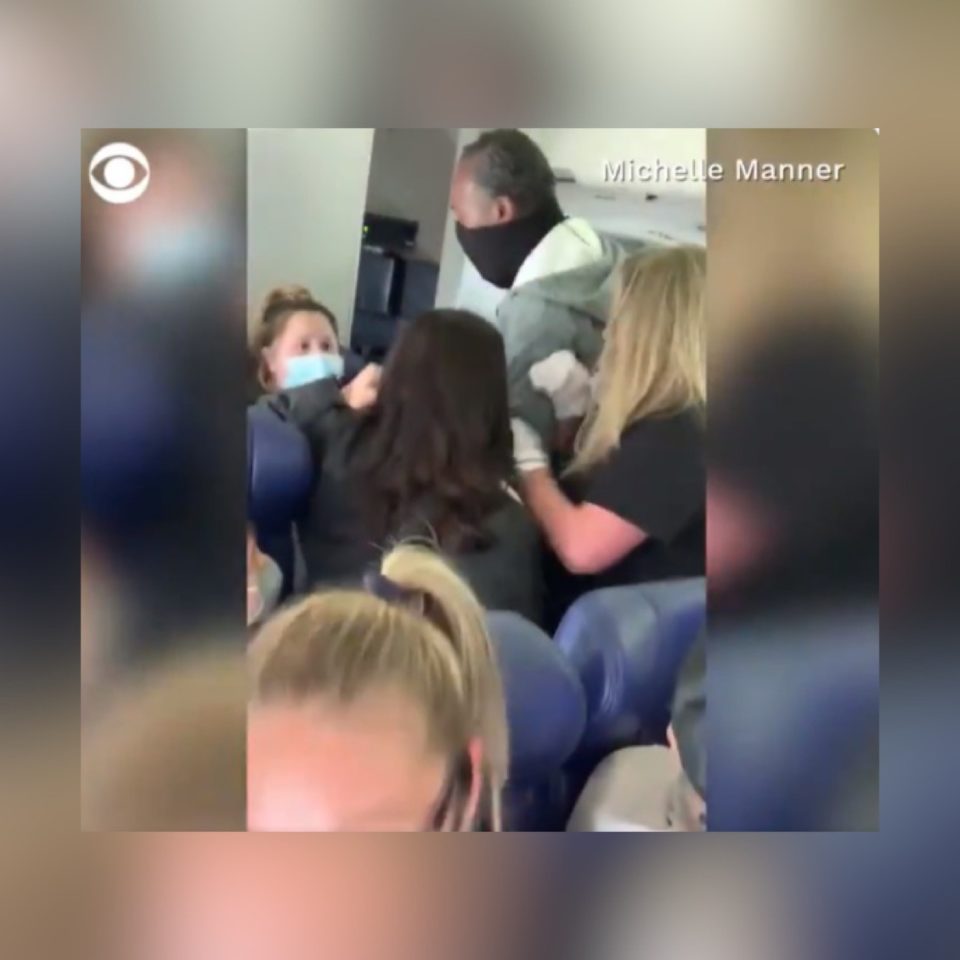 Back in May, a recent viral video showed a woman punching a flight attendant on a Southwest flight from Sacramento to San Diego. The victim’s two front teeth were knocked out and the passenger was arrested and charged with battery and banned from the airline for life, NBC News reports.

Now according to a criminal complaint filed Wednesday, the woman accused of the assault, Vyvianna Quinonez, was handed more serious charges because of the serious bodily injury inflicted on the flight attendant and fellow flight crew members, CBS News reports.

Video obtained by CBS News shows the moment a Southwest Airlines flight attendant was punched by a passenger after asking her to keep her seat belt fastened during a flight from Sacramento to San Diego Sunday. https://t.co/gQusevodYC pic.twitter.com/oOYvPdwCFj

The complaint states that at least “three of the flight attendant’s teeth were chipped — two damaged so badly they needed crowns — and a cut under her left eye needed four stitches.” The victim also “suffered a bruised left eye and bruises shaped like a hand on her forearm and three chipped teeth,” according to the complaint.

The video of the incident went viral.

The federal mask mandate has been extended to 2022 by the Transportation Security Administration.