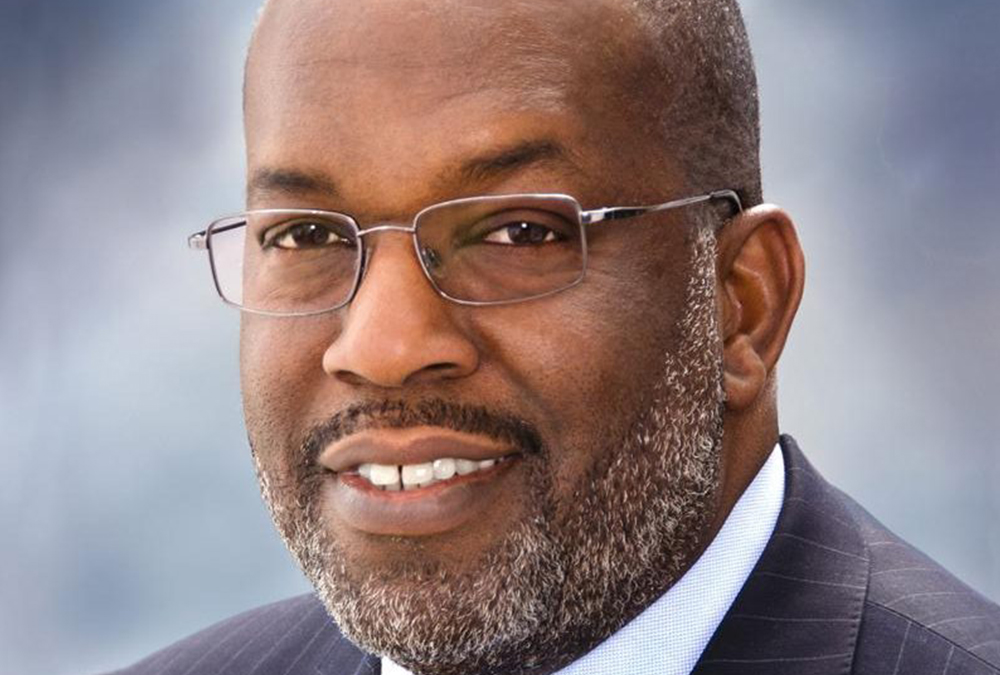 Tributes continue to pour in for Bernard Tyson, chairman and CEO of Kaiser Permanente, who unexpectedly passed away early Sunday at the age of 60. Tyson ran the nation’s largest nonprofit integrated healthcare provider since 2013 and designed an industry-transforming model of tech innovation, strategic investment and affordable healthcare during a career that spanned three decades. One of BLACK ENTERPRISE’s 300 Most Powerful Executives in Corporate America, Tyson served as a powerful, unequivocal voice for access and advancement of healthcare, corporate diversity best practices at all levels and racial equality.

During his tenure at Oakland-based Kaiser, a non-for-profit hospital and health insurance system serving roughly 12.3 million people in eight states and the District of Columbia, he expanded the company’s workforce from 174,000 to 218,000 and increased its operating revenue from $53 billion to nearly $83 billion, according to new reports.

“An outstanding leader, visionary and champion for high-quality, affordable health care for all Americans, Bernard was a tireless advocate for Kaiser Permanente, our members and the communities we serve,” the company stated in a release.

The Executive Leadership Council, the preeminent organization for black senior managers, shared the following statement via Twitter: “Over his more than 20 years of membership, Bernard Tyson was a role model, actively participating in member meetings, events and Institute programs. He served in many capacities on The ELC Board, becoming chair in 2012. One thing is certain: Bernard truly loved this organization.”

In his capacity as ELC Chair, Tyson was at the forefront of advocating for the significant increase of African Americans on corporate boards and within the C-suite – including as chief executive officers – of the nation’s largest publicly traded companies and other major institutions.

Serving on the corporate board of Salesforce.com, he could also be found on the Black Enterprise Registry of Corporate Directors, the listing of African Americans who served on the boards of S&P 500 companies. “A light unto this world has gone out,” Marc Benioff, CEO of Salesforce tweeted Sunday. “Bernard Tyson always did so much for others and the world, One of the world’s greatest CEOs, I will always remember him with LOVE in my heart.”

Tweeted Earvin “Magic” Johnson, who operates a multimillion-dollar conglomerate that includes companies focused on investments, infrastructure and food services: “I’m devastated to hear the passing of my good friend. One of the only African America CEOs of a major company, Bernard played an important role in our community.”

Bernard Tyson was named BLACK ENTERPRISE’s 2015 Corporate Executive of the Year due to his audacious leadership and worldwide impact on healthcare. As Ronald C. Parker, ELC’s former president and CEO told BE at the time he was bestowed the highest honor for corporate stewardship: “He is the epitome of what I think the 21st century global leader should reflect being in a sector that’s important for mankind.”

Tyson had overseen a massive operation after playing major roles ranging from hospital administrator to brand strategist for 30 years. He was known for inspiring his staff to meet its mandate because it was part of his DNA. “We are a unique model in that we provide the coverage and the care. We take care of everyone from birth to death,” he said of Kaiser Permanente’s role. “We are focused on what does it take to keep people healthy and how to intervene when something unfortunately happens to someone. That is very different from the industry. The industry has been built around episodic care, waiting until something bad happens, and then the medical care system, by and large, intervenes. We have always been unique from that standpoint.”

As a result of its thrust, a good portion of the industry began following the Kaiser Permanente model of integrated care with its holistic approach and emphasis on preventive care not only for its member, but society as a whole.

Under his leadership, Kaiser was at the forefront of tech innovation in medicine. At the time of its interview, BE described the implementation of its cutting-edge approaches before many other health institutions. For example, it was ahead of its time in providing quick, efficient and quality care through the use of tablet computers and iPads to meet medical needs through millions of “E-visits.” At the Garfield Center for Innovation, a 37,000-square-foot “studio” in San Leandro, California, engineers, architects and physicians designed hospitals of the future, complete with movable walls and padbots – telepresence robots – that assisted in patient-doctor simulations as well as “smart homes” in which refrigerators monitored the types of foods residents eat or individuals can engage in extensive “do-it-yourself” exams.

Under Tyson’s stewardship, another key to the company’s growth and development was its reliance on big data, capturing, curating and analyzing information from all stakeholders – managers, physicians, engineers and patients – to make decisions on, among other areas, strategic investments such as development of ambulatory services, hospital construction, financial aid programs for members or donations to community groups aligned with Kaiser objectives. The health industry continues to be notorious for its antiquated maintenance of patient information. Kaiser, on the other hand, has invested billions to ensure that all members had electronic health records to more effectively monitor their progress as well as aggregate them into groups by ethnicity, gender and other characteristics.

His accessible, preventive focus has had a special significance within African-American communities plagued by high rates of diabetes and heart disease, among other maladies, and lack of access to quality care and healthy options. “We are targeting the communities of colors and, clearly, the African-American community is one of our high- profile communities. We’re doing many things now,” he told BE. “One, we have farmer markets in many of our communities of color because a lot of the grocery stores are no longer in some of our communities, and this allows us to take fresh fruit and vegetables into our communities of color.” As part of this outreach, the NBA and Kaiser have teamed up to use social media as well as orchestrate community events in NBA, WNBA and NBA D-League markets to promote health and wellness. The initiative was launched earlier this year as part of the NBA FIT campaign.

As chair of the World Economic Forum’s Future of Healthy, Tyson had also imported ideas on eradicating health disparities across the globe. On such example was his interest in mobile phone care which has proven effective in rural areas of India.

Tyson’s passion for health, approach to business and advocacy for social causes could be traced to his upbringing. A native of Vallejo, California, he grew up with six siblings. His father was a carpenter and minister who served as a strong, compassionate source of inspiration. His mother’s struggles with diabetes, however, motivated him to join the healthcare profession. He earned his B.S. in health service management in 1982 and then an MBA in health service administration in 1985 from Golden Gate University. Working for Kaiser, he helped shape the organization he would eventually run. For instance, as Hospital Administrator and Division President, he built up Kaiser’s presence in Washington, D.C., Maryland and Virginia, and later in the role of Executive Vice President for Health Plan and Hospital Operations, he oversaw care and coverage for members within health plans and hospital systems.

Throughout the years, Tyson was also active in seeking racial equality and across-the-board diversity and inclusion. After the 2014 shooting of unarmed black teenager Michael Brown by a police officer in Ferguson, Missouri, Tyson posted an essay on LinkedIn sharing his treatment in everyday life although he was CEO of a major company. He wrote: “You would think my experience as a top executive would be different from a black man who is working in a retail or food service to support his family. Yet, he and I both understand the commonality of the black male experience that remains consistent no matter the economic status or jo title.” Through various social media channels, the essay reached more than 1 million.

Prior to his untimely death, Bernard Tyson carried his message of inclusion at the AfroTech conference AT&T Business Summit. At the Summit, CNN reported him as saying: “What I’m after is bringing the most diverse populations inside my organization and tapping into the brilliant minds that come from a universe of experience that are very different depending on how you grew up, your community, your neighborhood, how you solve problems.

He added: “Inclusiveness is very important to me and that means when I step into the room – yes, I may be different from everybody at the table – but I don’t have to ‘fit in” I get to come in and be who I am and I create a different organism inside that group dynamic for us to take performance to the next level.”

Tyson is survived by his wife, Denise Bradley-Tyson and three sons. 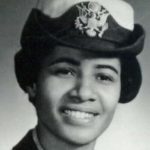 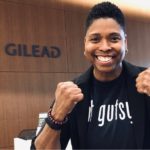