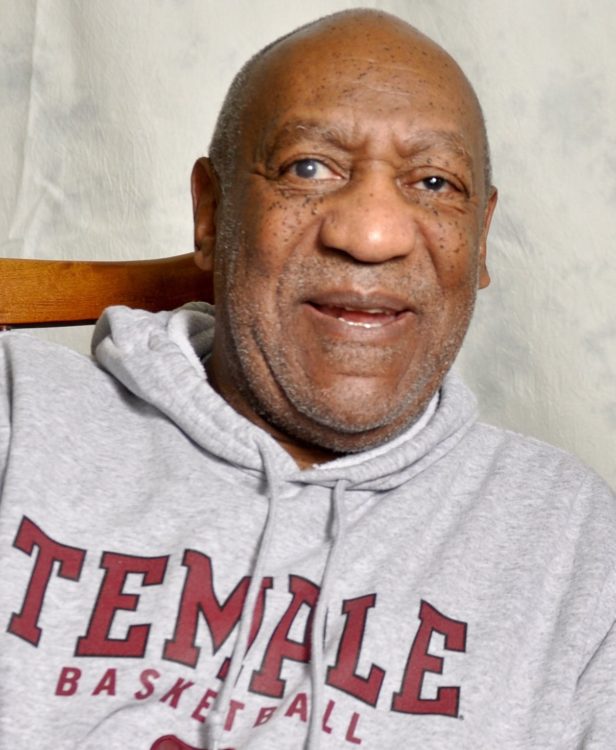 The University of Pennsylvania is distancing itself from Bill Cosby and billionaire chairman of the Republican National Committee Steve Wynn.

In 2015, as dozens of women came out against Cosby alleging sexual assault and as students protested across campus, school administrators rebuffed calls to revoke Cosby’s honorary degree.

“While the allegations against Mr. Cosby are deeply troubling, it is not our practice to rescind honorary degrees,” Vice President for University Communications Steve McCarthy said in a statement at the time.

The college said it had to take action after multiple reports last week detailed Wynn’s alleged decadeslong acts of sexual harassment and intimidation.

“To that end, we convened a small group composed of trustees, alumni, deans, and faculty who deliberated carefully on the nature of the charges made against Mr. Wynn and the correct course of action the University should take in response,” school administrators explained in a statement.

“It has been a century since the University of Pennsylvania last revoked an honorary degree, and we do not take that decision—or the decision to remove Mr. Wynn’s name from the Commons and from the scholarship fund he created—lightly,” David L. Cohen, chair, Penn Board of Trustees said in the same statement. “We view these as extraordinary and essentially unique circumstances that call for an immediate, decisive, and clearly ethical response.”