UPS Is Looking To Fill 100,000 Seasonal Jobs For The Holidays 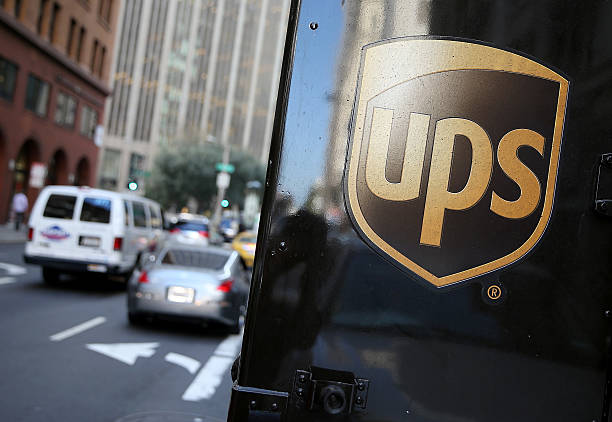 With the holiday season around the corner, UPS is making sure they’re prepared for the shipping rush. They are looking to put about 100,000 new hires in seasonal jobs to help with the increase in service. And it’s safe to say, they could use the help. In 2017, UPS delivered more than 700 million packages during the holidays.

The jobs offered are both full- and part-time work. Employees would be responsible for package handling, driving, and driver assistance. UPS has also announced that they’re willing to pay between $15 and $30 per hour along with added benefits.

One such benefit the company is offering is up to $1,300 for college expenses to eligible seasonal employees who are students, through its Earn and Learn program. That comes in handy for the 20% of applicants who would use their earnings for just that. UPS also provides its workers with healthcare and retirement benefits.

According to a recent survey of Americans who hold, have held, or would consider taking seasonal jobs, 57% of applicants use their earnings to catch up on bills and 44% are just looking for some extra cash while 40% use their earning for buying holiday presents. The survey was conducted by TRUE Global Intelligence for UPS.

It’s important to remember that these jobs are not permanent positions. Nearly 70% of applicants want their seasonal job to turn into full-time employment, and almost all believe seasonal and temp jobs are a good entree to a career. But throughout the past couple of years, only 35% of UPS’ holiday hires were kept on after January.

Job seekers can apply at upsjobs.com. However, UPS isn’t the only company gearing up for the holiday season. Amazon is also looking to hire about 30,000 employees for full-time work.