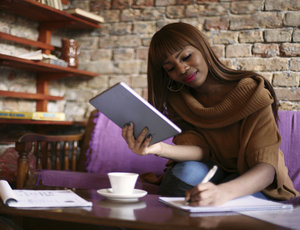 Urban Co-Lab has released its inaugural 2016 report, Austin Startup Diversity. The report examines the current diversity environment in the startup community for underrepresented minorities and women, and provides successful examples of programs and accelerators targeting diversity.

Key Takeaways From the Report

At a national level:

The report also reveals that Austin is more diverse than the U.S. is as a whole, and it is a majority-minority city, in that no one group makes up more than 50% of the demographic whole.

Collectively, Hispanic/Latino and African American groups compose 43.2% of Austin’s population. Despite this fact, these two groups earn on average $21,000 less per year than white and Asian counterparts, who make up 55% of the total population.

However, the news for underrepresented groups on the business and tech startup fronts is not all grim. Austin’s Hispanic-owned businesses are projected to top 51,000 in number and contributes over $12.8 billion in revenues to the region by 2020.

Austin ranks at number five in the nation and is 12th in the world for women entrepreneurs, according to a Dell-commissioned study. Austin is also ranked among the top-10 cities where Hispanics and blacks are doing the best economically.

Urban Co-Lab was founded in September 2015 by Natalie Madeira Cofield and Hanna Jamal. The organization is committed to fostering an inclusive and community-centric space for entrepreneurs.