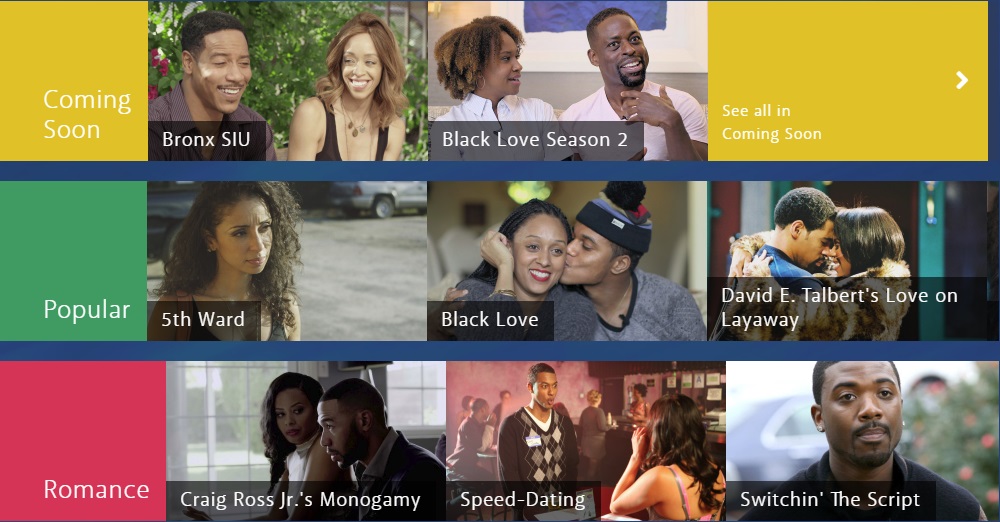 A wholly-owned subsidiary of publicly traded RLJ Entertainment, UMC’s launch on Xfinity TV marks the first time the SVOD service has been made available on a multichannel-video-programmer-distributor (MVPD) set-top box. Featuring programming in film and television, from its special Black History Month programming to its unique comedy series, the network will now be available through Xfinity On Demand and on the go via the Xfinity Stream app and portal. Customers with X1 can also use their voice remote to pull up the offering or search the Black Film and TV section of Xfinity On Demand.

“We are thrilled to be able to bring Urban Movie Channel to Xfinity on Demand,” said Traci Otey Blunt, president of UMC. “UMC offers an array of feature films, original series, drama, comedy, documentaries, and more. We’re excited to offer even more customers the ability to watch UMC’s quality urban content at their leisure.”

Earlier in the year, AMC Networks said it was purchasing a majority stake in RLJ Entertainment, valuing the company at $60 million, in a move that will see the company take over the Urban Movie Channel, as well as Acorn TV, which streams British television and film content. Just last fall, AMC invested $65 million in RLJ Entertainment for a 26% stake in the form of a loan to the company. Variety is reporting that the loans increased to an aggregate of $78 million.

The agreement also included an option for AMC to later purchase a majority stake in the company and on Monday, the cable company is offering $4.25 per share in cash.

Johnson is expected to still hold a minority stake in the company pending approval from RLJ’s board. He currently owns approximately 47% of the outstanding shares of RLJ Entertainment stock. AMC said it intends to operate RLJ as a privately-owned subsidiary without selling off its stake or influencing its day-to-day operations. Acorn TV and the Urban Movie Channel have a combined 700,000 subscribers as of last year, up 55% from a year earlier.

Johnson made business history when he took BET public in 1991, the first time a black-owned company was traded on the New York Stock Exchange. In 2000, he sold the cable network to Viacom for $3.2 billion, making him the first African American billionaire. He acquired the Charlotte Bobcats in 2003, creating the first black-owned NBA franchise and launched four other BE 100s companies.