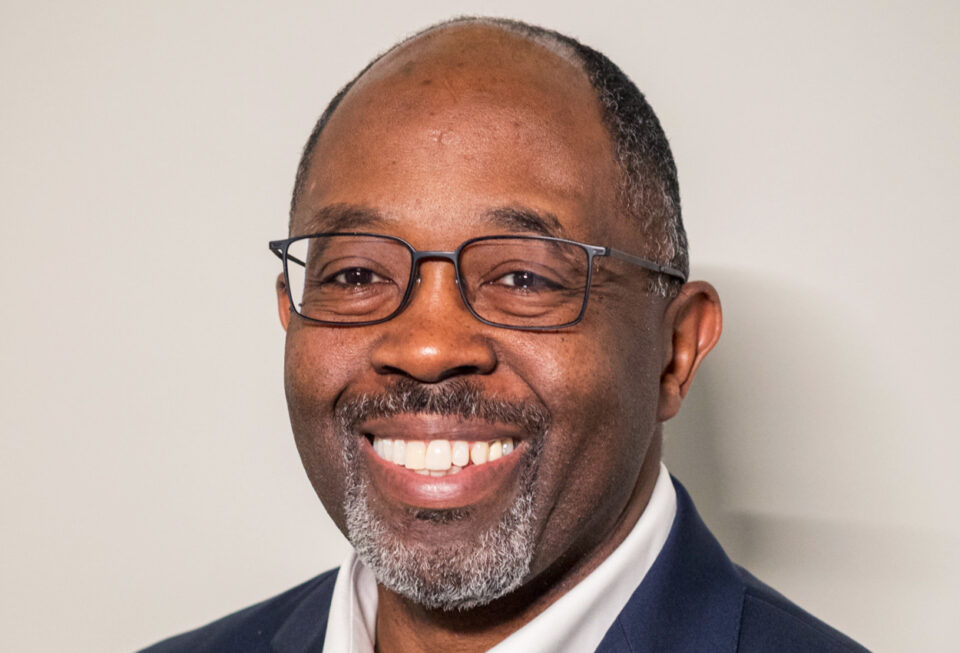 Robinson brings 30 years of experience in radio and public/government affairs to the newly created role that will collaborate on internal and external communications activity across all Urban One brands and platforms. He will report to Karen Wishart, Chief Administrative Officer of Urban One, according to a press release.

“Tony’s long history of working with executive leadership to provide strategic messaging and comprehensive communications strategy for corporate clients and public officials will help us better tell our story to a wider variety of audiences,” said Wishart.

Early in his career, Robinson was an on-air personality and public affairs host on Northeastern University’s WRBB-FM and later served as general manager. He would transition to the school’s Office of Communications and thereafter served in similar media relations positions at Johns Hopkins and American universities.

About Urban One, Inc.

Urban One, Inc. (urban1.com), together with its subsidiaries, is the largest diversified media company that primarily targets Black Americans and urban consumers in the United States. The Company owns TV One, LLC (tvone.tv), a television network serving more than 46 million households and CLEO TV, its sister network with a an almost 41 million household reach.  As of March 31, 2021, we owned and/or operated 64 independently formatted, revenue producing broadcast stations (including 54 FM or AM stations, 8 HD stations, and the 2 low power television stations we operate) branded under the tradename “Radio One” in 13 urban markets in the United States. Through its controlling interest in Reach Media, Inc. (blackamericaweb.com), the Company also operates syndicated programming including the Rickey Smiley Morning Show, the Russ Parr Morning Show and the DL Hughley Show. In addition to its radio and television broadcast assets, Urban One owns iOne Digital (ionedigital.com), our wholly owned digital platform serving the African American community through social content, news, information, and entertainment websites, including its Cassius, Bossip, HipHopWired and MadameNoire digital platforms and brands. We also have invested in a minority ownership interest in MGM National Harbor, a gaming resort located in Prince George’s County, Md. Through our national multi-media operations, we provide advertisers with a unique and powerful delivery mechanism to the African American and urban audiences.