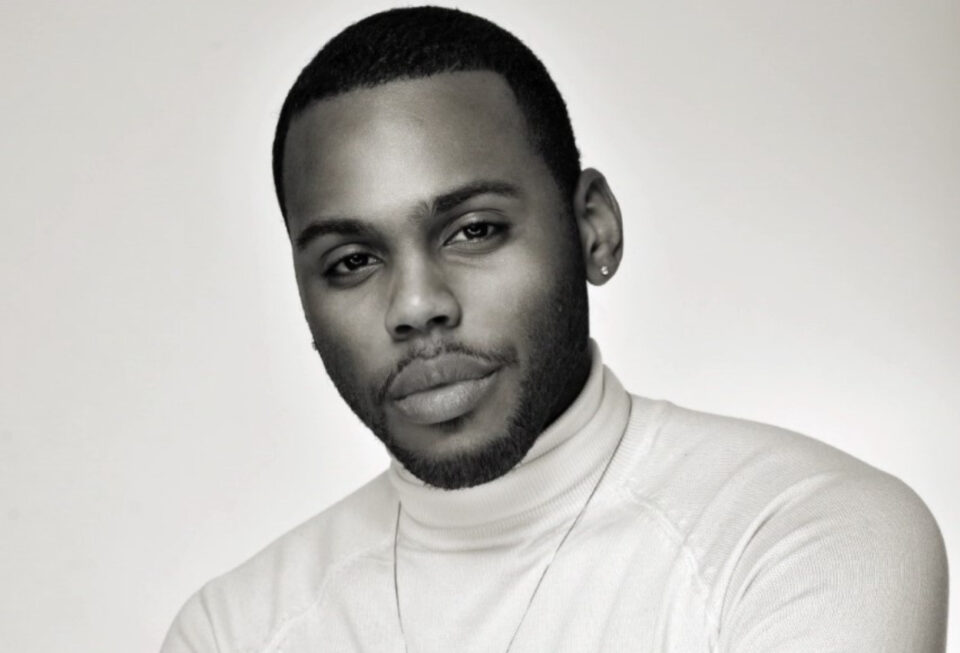 This marks the first position of its kind at Urban One’s digital division. Urban One is the largest African American minority-controlled and operated, fully integrated media company that reaches, connects, and engages with the Black and urban consumer at scale across audio, digital, linear, and experiential.

Prior to joining BCW Global, Kerry spent six years at boutique entertainment and lifestyle PR firm, The Chamber Group, departing as senior director of Public Relations and Brands — a position he ascended to from assistant into senior leadership. During his time at The Chamber Group, Kerry led both national and international publicity campaigns supporting public figures such as Naomi Campbell, Lee Daniels, Chaka Khan, Future, Slick Rick, Jill Scott, Rick Ross, Jason Derulo and more; as well as brands including ESSENCE Festival, Netflix, Lionsgate, Starz, ASCAP, VALENTINO, The National Black Theater of Harlem and more. Kerry brings a plethora of strong relationships with media partners across national, entertainment, fashion, and multicultural audiences, as well as great rapport with some of the entertainment business’ most prominent managers, publicists, marketers, and talent alike.

Sam Stiers, general manager and executive vice president of Urban One’s iOne Digital division, remarked, “I’m thrilled to have Kerry join our team at iOne; he brings a wealth of knowledge, great experience and undeniable passion for what he does. I am positive with him in the role, our brand’s content and mission will be elevated to new heights.”

“I am honored, proud and excited to be joining the iOne Digital family! I have collaborated with the company’s digital platforms as a talent publicist throughout the entire length of my career,” said Smalls.

“To now come in-house at such a respected media conglomerate feels surreal. What excites me the most is the opportunity to witness up close, the passion, creativity, and intellect everyone at iOne Digital possess — in addition to their passion for storytelling and creating content that reflects the richness of Black culture. A culture that I am most proud to be an offspring of. I look forward to amplifying the visibility of all this Black excellence across platforms in the ever-changing world of media. Thank you, Sam Stiers, Jeff Meza, Tiffany Nasralla, Fred Jackson, and Allison McGevna, for seeing the vision and entrusting me with the task at hand.”