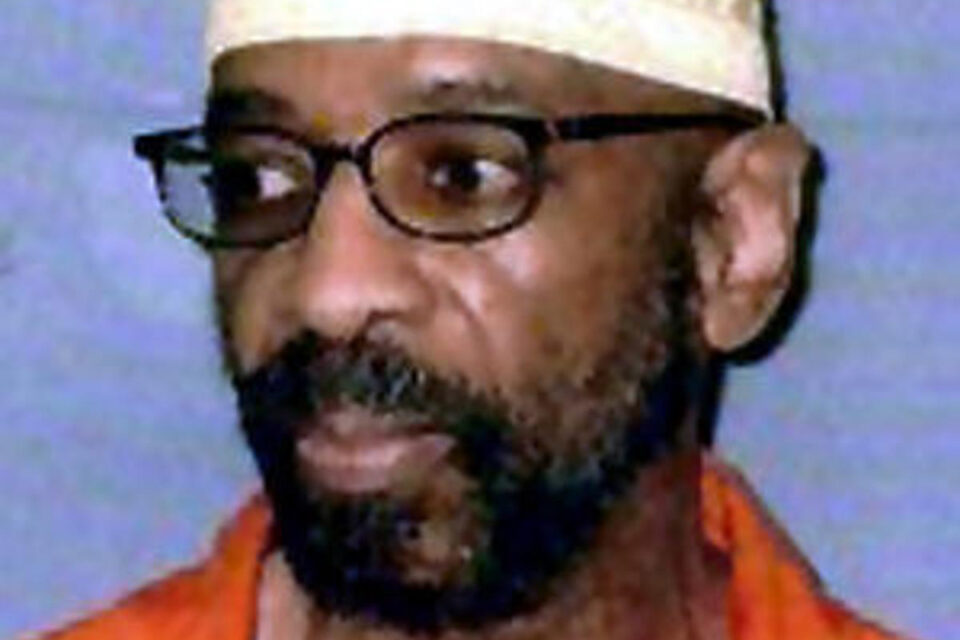 Russell “Maroon” Shoatz, a former member of both the Black Panther Party and the Black Liberation Army, died December 17 just 52 days after being released from prison. He was 78.

The Abolitionist Law Center, a group that successfully worked to help get Shoatz out of solitary confinement, confirmed his death.

Shoatz was a fierce prison abolitionist who advocated against solitary confinement after spending over 20 years imprisoned in those same conditions in a nearly 50-year sentence. He was released from prison on October 26 and died at his sister’s house surrounded by his loved ones.

“It is with overwhelming sadness, we join our communities in sharing this news,” the Center tweeted. “Our beloved friend, comrade, mentor, client, and inspiration, Russell Maroon Shoatz transitioned from this life on Earth today. Rest easy, and in power. Long live Maroon.”

It is with overwhelming sadness, we join our communities in sharing this news. Our beloved friend, comrade, mentor, client, and inspiration, Russell Maroon Shoatz transitioned from this life on Earth today. Rest easy, and in power. Long live Maroon. pic.twitter.com/JcM5Am3IYp

Shoatz was let out on a compassionate release due to his advanced stage of colorectal cancer that is his presumed cause of death, The Black Wall Street Times reported. He spent 49 years in prison, 22 of which were in solitary confinement.

He was considered a political prisoner following his 1970 conviction of life without the possibility of parole for his involvement in an attack on a Philadelphia police station that left one officer dead and one wounded.

At the time, as a member of the Black Panthers and the Black Liberation Army, the political groups took it upon themselves to protect their communities from police brutality and misconduct. With a number of former members of the Panther party ending up dead or serving out lengthy prison sentences, research has shown that the FBI had targeted the organized groups, WBUR reported.

Shoatz earned the nickname “Maroon” for having escaped prison on two occasions. Maroon was the term used for enslaved Africans in the early Americas that escaped their Spanish captors and created free communities.

During his second capture, Shoatz lobbied lawmakers to repeal life sentences without parole and spearheaded the President of Pennsylvania Association of Lifers in 1983. By 2014, he was released from solitary confinement and sued the state’s department of corrections for “cruel and unusual” treatment.

In his deposition, he recalled spending 23 hours a day in a cell where he had “approximately 84 square feet of floor space”. He won the lawsuit in 2017 and was awarded $99,000 and a permanent release from solitary confinement

He is survived by his children, grandchildren, and great-grandchildren. In 1995 he released a prophetic message on the legacy he would leave behind.

“Rest easy fighting maroons. There are many now and to come who will derive inspiration from your valorous examples — inspiration that will ‘arm their spirits’ to fight the good fight. … til victory or death!!!”