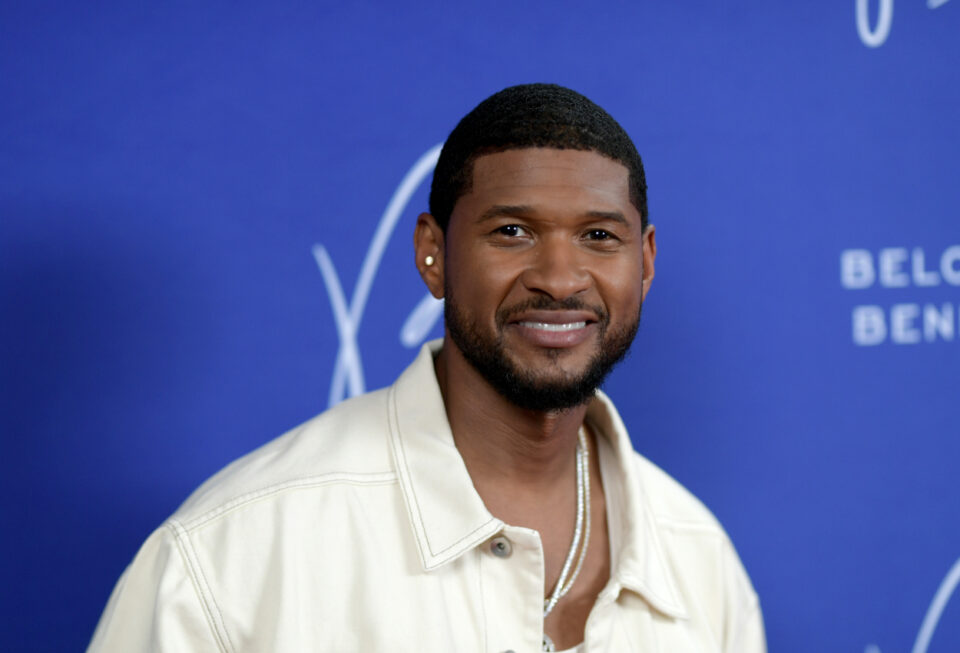 R&B heartthrob and businessman Usher Raymond has been very busy lately. According to Variety, the U Remind Me singer recently signed on to executive produce a new series that documents the birth of the Jazz Age, Storyville.

The upcoming series is in development from Starlings Television. Usher will executive produce by joining the creators and showrunners of Storyville, Bill Macdonald (Rome) and Walt Becker (Wild Hogs), who are also executive producers.

“Storyville is an epic tale sparked by the origins of the sound that inspired my career — a story that touches the nerve of social and cultural relevance today,” Usher said in a written statement.

The series, based in New Orleans, follows the story of five brothel madams fighting to control the red light district. The show will be the very first series drama that will have Usher, who has appeared as a judge on NBC’s The Voice, as an executive producer.

The other executive producers on this project include Starlings TV President/EP Chris Philip, CEO Karine Martin, and Marcus Morton, who has been involved since the project’s development.

“His invaluable creative and musical contributions to Storyville fulfill our vision of contrasting the gritty, sometimes brutal sides of New Orleans life with it giving birth to a beautiful, diverse, and defining new artform.”

Rémy Martin just announced a partnership with Usher as well. The collaboration is for the launch of the “Usher x Rémy Martin 1738: A Taste of Passion” global campaign.

The campaign will introduce a limited-edition bottle and NFT. Its design was inspired by A.I. integrated technology. The new bottle, known as the “Usher x 1738 A.I. Powered,” is the latest Rémy Martin 1738 Accord Royal bottle. It is a newly designed bottle paired with the debut of “A Taste of Passion Experience,” a multi-sensory, immersive experience that will accompany Usher’s My Way Las Vegas residency.