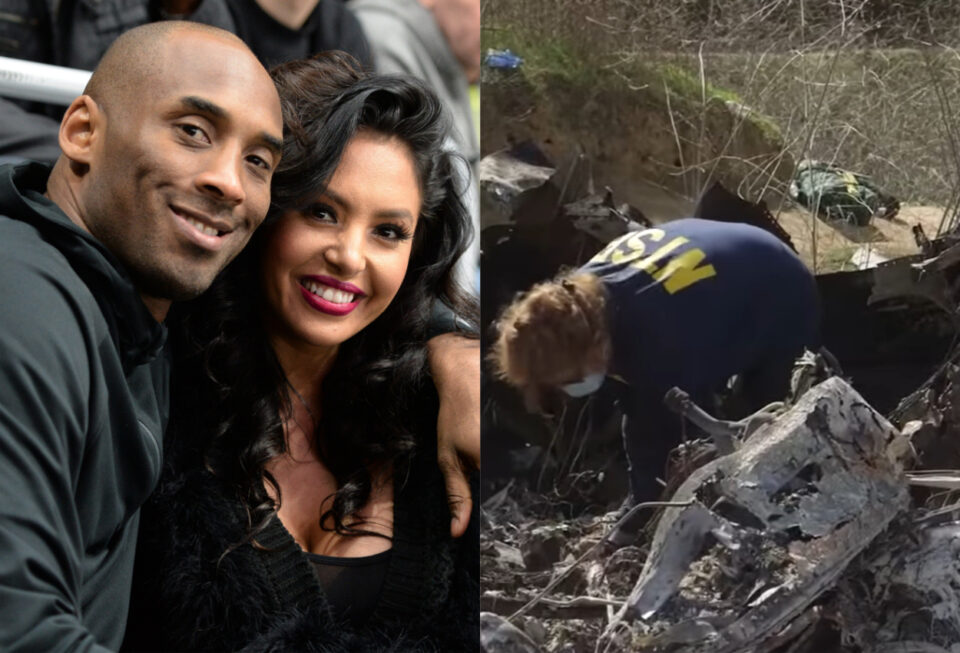 An attorney finally put a number behind Vanessa Bryant’s invasion of privacy lawsuit against Los Angeles County and is seeking $75 million for the grieving widow and her co-plaintiff.

Vanessa was in Los Angeles federal court Monday for the ninth day of the trial over the graphic crash site photos taken of her late husband and daughter Kobe and Gianna Bryant.

Vanessa has walked out of the courtroom during previous trial dates after becoming emotional while listening to details about the photos that were taken and shared of the NBA star and their daughter.

Vanessa is suing Los Angeles County for invasion of privacy over the photos cops and firefighters took and allegedly shared of the tragic crash that killed her Lakers legend husband, their 13-year-old daughter, and seven others in Calabasas, California in Jan. 2020.

The grieving widow was joined by friends Ciara, Monica, and her eldest daughter Natalia Diamante, 19, People reports. The group sat near Vanessa and even accompanied her when she needed to take a moment during the trial.

An attorney for Vanessa’s co-plaintiff, Chris Chester, was the first lawyer to put an amount on what they feel the city should pay the plaintiffs, USA Today reports. Chester’s attorney, Jerome Jackson, asked for up to $2.5 million each for their past 2.5 years of emotional distress, with an additional $1 million for each year of their future distress – 40 years for Bryant and 30 for Chester.

Last week, Vanessa took the stand to give a three-hour testimony recounting how helpless she felt after learning members of the LASD and other emergency personnel allegedly shared graphic images of her deceased relatives, causing her to “live in fear every day of being on social media and having these photos pop up.”

“I just remember not wanting to react because the girls were in the room,” Vanessa said, referencing the three other children she shares with Kobe — Capri, 3, Bianka, 5, and Natalia.

“I bolted out of the house and I broke down and cried and I just wanted to run down the block and scream,” she added.