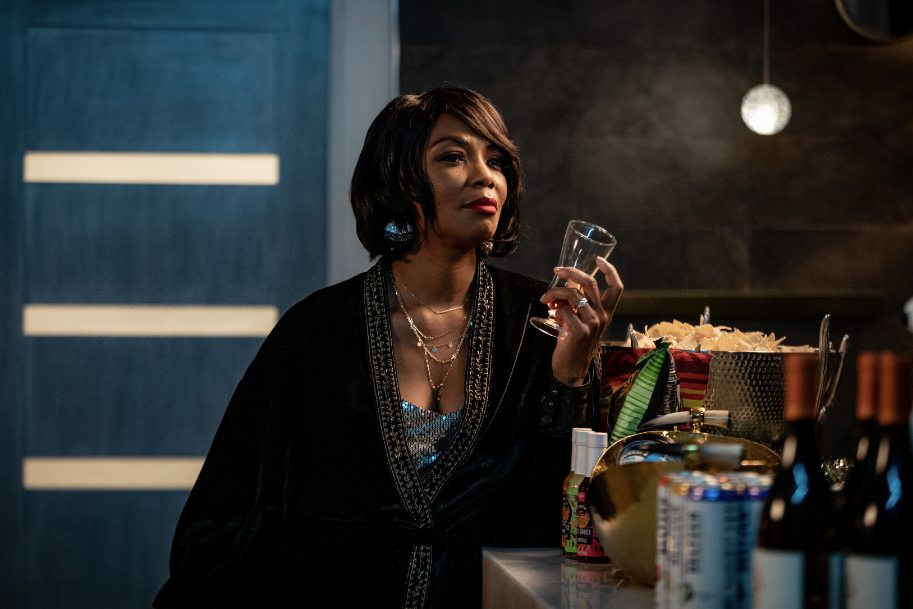 Actress Vanessa Estelle Williams is helping to spread the holiday cheer with her latest starring role in Lifetime’s Welcome to the Christmas Family Reunion.

The film premieres on Monday, Nov. 29th on Lifetime as part of It’s a Wonderful Lifetime, a holiday movie event where Lifetime will premiere a new movie every day from November 26 through December 25.

With it being the first Christmas that’ll look more normal than families experienced last year, Williams is elated to entertain audiences through a seasonal film that spreads the message of love.

“Christmas is my favorite holiday and the significance of this holiday season, which is sort of the first one where we can all gather again with a little bit more normalcy than we’ve experienced in the last year or so,” Williams told BLACK ENTERPRISE.

In the film, Williams and Wendy Raquel Robinson are playful rivals competing to host Christmas at their respective homes. But in the end, viewers will be reminded about the importance of family during the holiday season. Williams and Robinson also had a great time working together following a pandemic that shut the entertainment industry down. 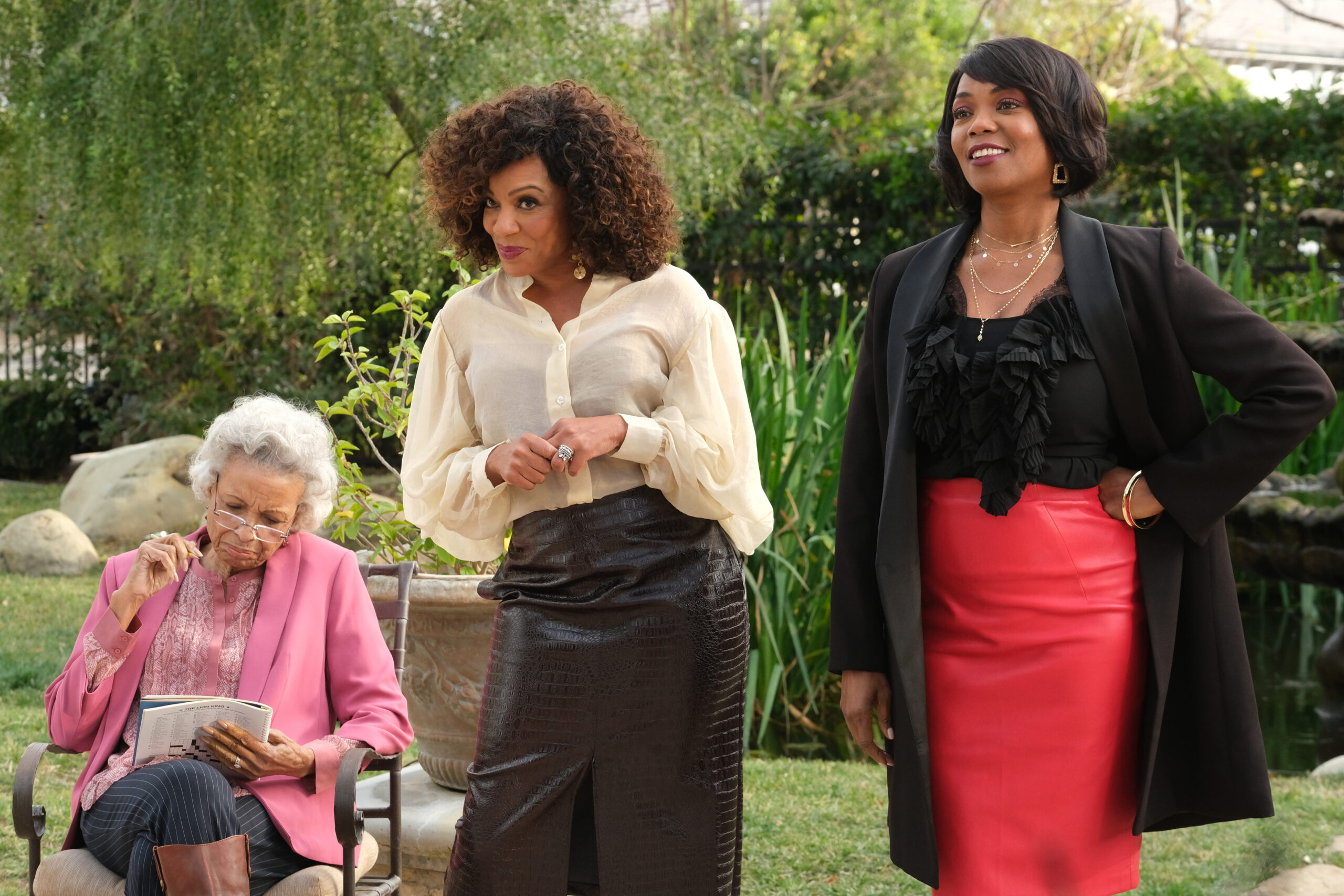 “It was fun playing against my girl, Wendy Raquel Robinson, and in terms of figuring out whose house is going to be the Christmas house,” Williams said. “This thing gets special, because, you know, it mirrors is an escape of sorts into a holiday kind of feel-good kind of story, as well as it being something that you can identify with.”

Williams has lit up the screen since making her film debut as the gun toting head of security “Keisha” in the urban classic film New Jack City. Over the course of her three-decade career, the Emmy nominated actress has won the 2003 NAACP Image Award for Outstanding Actress in a Drama Series for her portrayal of Maxine Chadway in the hit Showtime series Soul Food and most recently showed off her ageless beauty in the Candyman sequel directed by Nia DaCosta and produced by Jordan Peele.

The mother of two boys, Omar and Haile Wiseman, Williams prides herself in her knack for combining passion, youthful exuberance, and soulfulness into every role she plays. Between playing roles in the hit series 9-1-1, both Candyman films and The L Word reboot, Williams believes Chaka Khan’s “I’m Every Woman” rings true when it comes to her acting career.

“I feel like I’m every woman is all in me just like Chaka sings,” Williams said. “And so as an artist to be able to tell this different kind of story to stretch myself, stretch my idea of myself and the idea of what black womanhood is and stretch the idea of all the things that I’m capable of playing.”

Welcome to the Christmas Family Reunion premieres on November 29 at 8pm ET/PT on Lifetime.