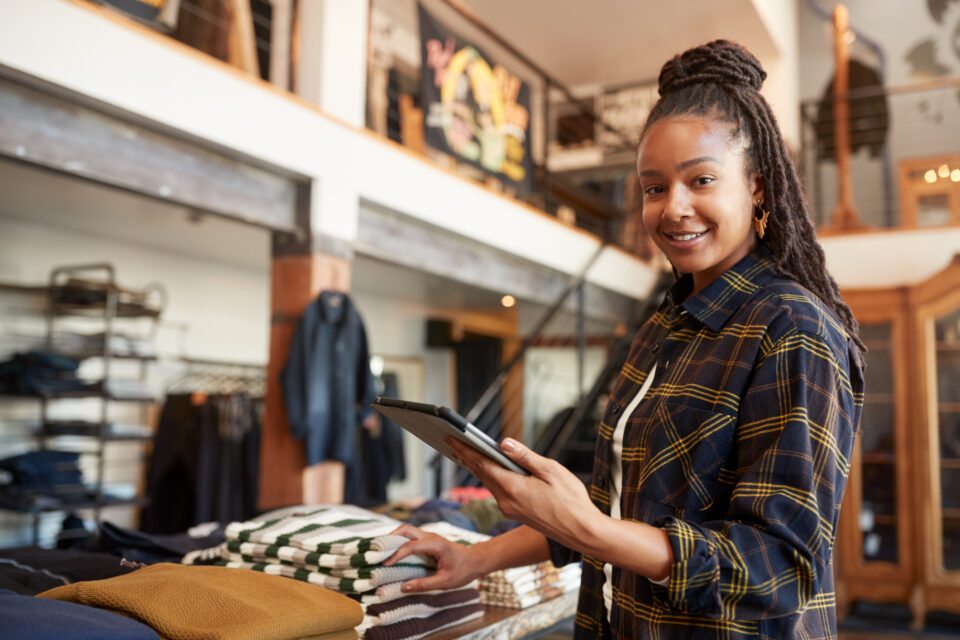 (Image: IStock)
Black start-up entrepreneurs are gaining venture capital funding at banner levels.
In the first half of 2021, Black founders raised nearly $1.8 billion, more than four times the capital raised the same time last year,  according to Inc.
Black founders raised $400 million in the first six months of 2020, based on a report by tech research firm Crunchbase, and are already exceeding full-year funding totals for both 2020 and 2019, when they raised $1 billion and $1.4 billion, respectively. Startups raising Series A and B rounds have fueled much of the funding growth this year.
However, the big question is how long will that push last?  And though Black founders raised “record amounts of venture capital” in 2021, the amount is meager overall. During first six months of this year,  startups collectively raised a record $147 billion, with only 1.2% going to Black founders. Those entrepreneurs have fallen short in the VC funding space in recent years.
Interestingly, three Black venture capitalists are not only disrupting the landscape but also helping to change it. They include Jarrid Tingle, co-founder and managing partner of Harlem Capital; Marlon Nichols, managing general partner at MaC Venture Capital; and Austin Clements, partner at Slauson & Co. They aim to help provide Black founders more dollars and ensure they have the suitable resources and direction to flourish.
At Harlem Capital, Tingle’s firm closed a $134 million second fund earlier this year, Nichols’ MaC Venture Capital raised a $110 million inaugural fund earlier this year. Over at Clements’ Slauson & Co., a $50 million fund was launched this year. Black founders may do well to follow their footsteps.
McKeever “Mac” Conwell, founder and managing partner at RareBreed Ventures, a strong advocate of backing diverse founders, told Inc. that he wasn’t surprised by the results.
“After George Floyd was killed, we had all these people come out and make pledges to invest in Black founders.”
He was able to launch RareBreed in September 2020, benefitting from greater interest in startups by investors. While progress has been made for his firm and others, Conwell declares more needs to be done, adding “it’s disheartening, because this is what it took for this to happen.”