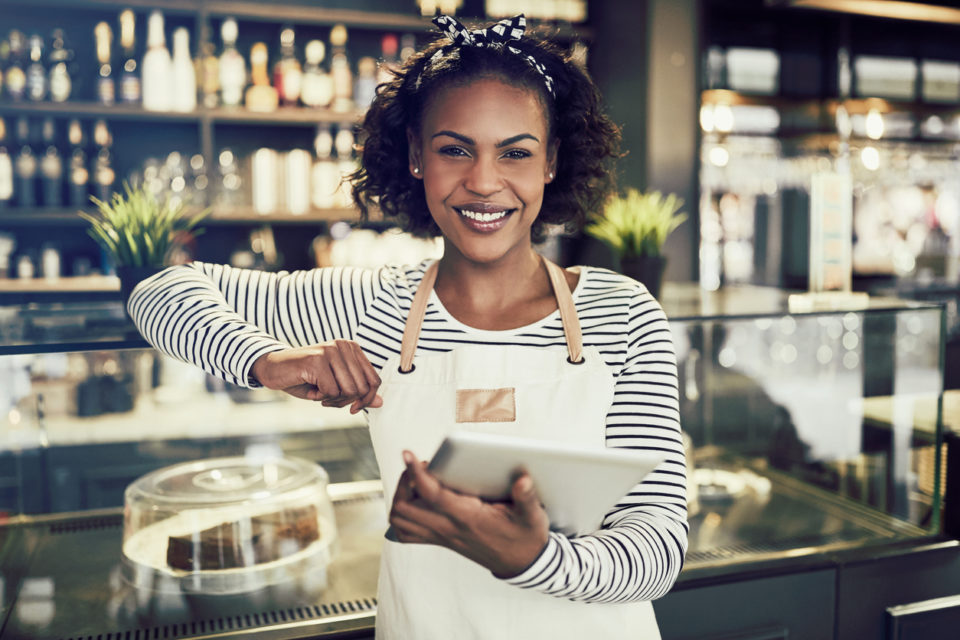 Funded to launch a new cohort program for Black entrepreneurs, Venture Noire has received a $1.3 million grant from the Walton Family Foundation.

The money will be used to kick off In The Black, which will facilitate eight-week courses to advance the entire health of Black-owned firms in crucial fields like consumer technology, healthcare, and fintech. A nonprofit committed to helping Black and minority entrepreneurs, Venture Noire says it is recruiting qualified entrepreneurs nationwide to join the inaugural course program. It aims to address income inequality by improving minority workforce creation and development, ultimately helping to close America’s racial wealth gap.

The initiative comes as Venture Noire reports that less than 1% of all businesses, regardless of the founder’s race, get VC dollars. With In The Black, minority entrepreneurs will attend workshops and mentoring sessions to help them grasp how to manage and improve their business. At the end of each course, Venture Noire will host a showcase in Northwest Arkansas where participants will present their businesses to industry leaders and investors.

“I see a lot of entrepreneurs lose confidence when they’re not able to pull in millions of dollars in VC investment like we constantly see of some startups in the news. Seeing this pains me because too many entrepreneurs believe that VC capital is the only way to be successful, or to prove that your business is successful,” Keenan Beasley, founder of Venture Noire, stated.

“It’s my goal to teach aspiring entrepreneurs that there are other, often more attainable ways to scale a business and I hope that by doing so we will create healthier and longer lasting Black-owned businesses.”
The fresh funding is tied to an announcement last December by Venture Noire to raise $5 million to help Black and minority entrepreneurs. Interested In The Black candidates can gain more information and apply here.