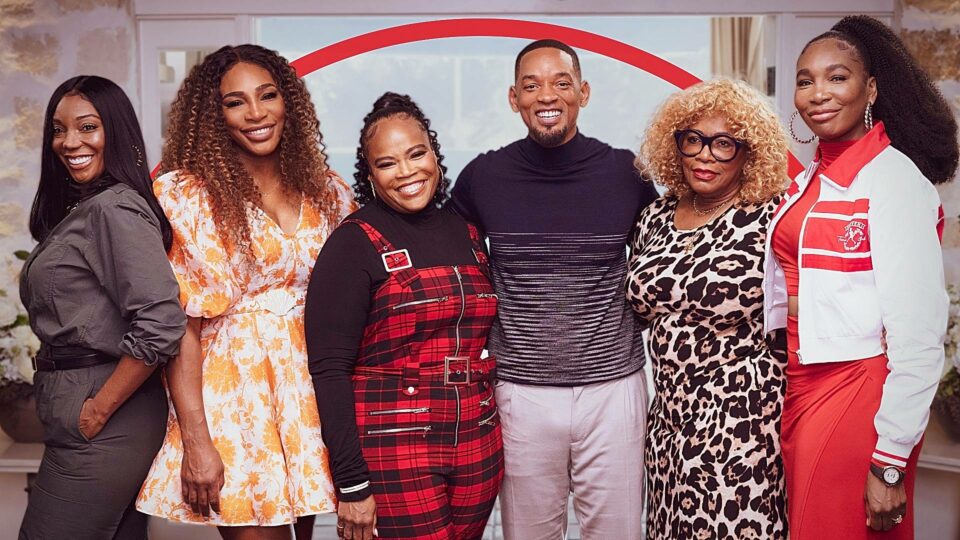 Venus and Serena Williams recently appeared on Red Table Talk with Will Smith and offered some sports and mental health advice to Simone Biles and other professional athletes advocating for the importance of their peace of mind.

Decorated athletes like Biles and Naomi Osaka have been at the forefront in speaking up about their mental health. Osaka has lost money in defiance against post-game conferences, where athletes are typically hounded with cut-throat questions about their performance. Biles took a hiatus from the 2020 Tokyo Olympics completion to protect her mental health.

The bold actions from the younger generation of athletes were something spearheaded by the Williams sisters. There was once a time when their father, Richard Williams, had to interject himself to protect a 14-year-old Venus from a reporter who seemingly tried to get the young star player to question her athletic ability.

The moment was an intense one for the then-teenager. But now, as an adult, Venus looks back on it and understands her confidence then and now. It was something their father instilled in his daughters when they were little kids.

“My dad made us answer questions like: why does a rich man get richer and the poor man gets poorer? Meanwhile, you’re like five years old. And you have to answer. You can’t say, ‘I don’t know’,” Venus recalled of her childhood.

“So we were long prepared for the pressures that we would deal with in life before we, like, stepped into these interviews or stepped into a classroom or wherever. You find pressure.”

Later in the interview, Simone Biles appeared virtually to ask Venus and Serena for any life advice they could give her.

“Athletes live very unbalanced lives. For me, having a moment alone maybe watching, I don’t know, something silly just for like an hour, half an hour, and that kind of balances me out,” Venus said.

Serena also suggests athletes embrace losses because they’ll always get back up and even stronger than before.

“I become my best player every time I lose,” Serena said. “I learn from what happened in that loss. And I generally try to really make leaps and bounds from that loss.”

“I think sometimes people are afraid to lose if they start winning, or they’re afraid to fail. But that doesn’t; I don’t even like the word. Like, it’s not a failure. it’s just, like, you slipped, and then you’ll get back up.”