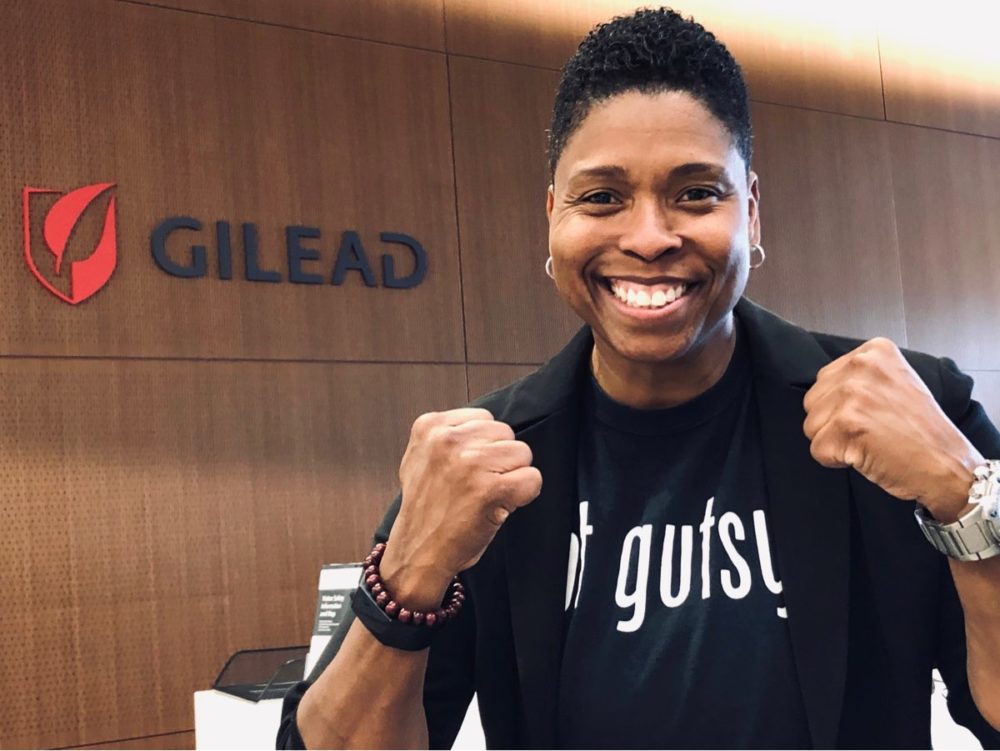 Ask Vernice “FlyGirl” Armour about how she overcame obstacles in life, and the motivator is quick to answer: “I don’t look at anything at this point as an obstacle. I heard Viola Davis say, ‘There were roaches and rats where I grew up. If I can just get through this, I can do anything,'” Armour points out. “So with the things I’ve already done and the challenges I’ve faced, I’ve learned so many amazing life lessons that I don’t look at anything as an obstacle or challenge. There’s a way to overcome them. There’s a brick wall. It’s about whether you choose to break it down.”

RELATED: 5 Reasons Vernice Armour is a Power Woman to Watch

Most know the “FlyGirl” story either from watching her appearance on Oprah or seeing her on The View, CNN, or NPR. Her bio reads like a superhero comic book of sorts, detailing how in three years she went from beat-cop to combat pilot to the Marines’ first African American female pilot. Through her consulting business, VAI Consulting and Training L.L.C., she branded her Zero to Breakthrough Success Model and amassed millions, motivating and inspiring the world in five years. Speaking to people of all colors and backgrounds worldwide, Armour knows that being a black woman poses a unique set of circumstances that require a unique way to overcome.

“I was just thinking what the Tuskegee men went through, and slavery. I can’t imagine what it was like to live through and survive slavery. And that has been passed down to us. Through the generations. We have gotten so far removed from the struggle. Even my mom in Memphis, where Tuesday was the ‘black’ day to go to the zoo. I mean, that is deep,” she says. “So when I think about the difference between black women and how we look at struggle, I believe there are certain coping mechanisms we have that other races might not have. And I can’t speak for everybody and all races. But I know me and myself. I can’t allow myself the luxury to think if I can’t make it. It’s how you can make it.”

Booked as a speaker at the 2015 Black Enterprise Women of Power Summit, Armour knows her audience and how she needs to address them.

“We all have a story. And we all have a responsibility to give back to the tribe, to the village, to the community. So it’s important for me to be there at the Women of Power Summit because this is my opportunity to grow, to give back, and to be part of something that is so much bigger than me. It’s a responsibility and I don’t take it lightly,” says Armour, who’s preparing to release her next book, The Gutsy Move.

“Bring your reality to make your dream. I believe that is what black women especially do. Because we already know that we just do whatever we gotta do to make it work. It’s almost like a no compromise. So I’ve been playing around with the term ‘Struggle builds strength.’ I had to struggle for some things. My parents did more than I did. You think of black women today, we’re struggling for some things and I say, thank God we still have to struggle. ‘Cause that struggle builds the strength for our people to keep moving forward.” 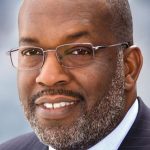 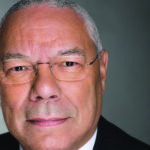