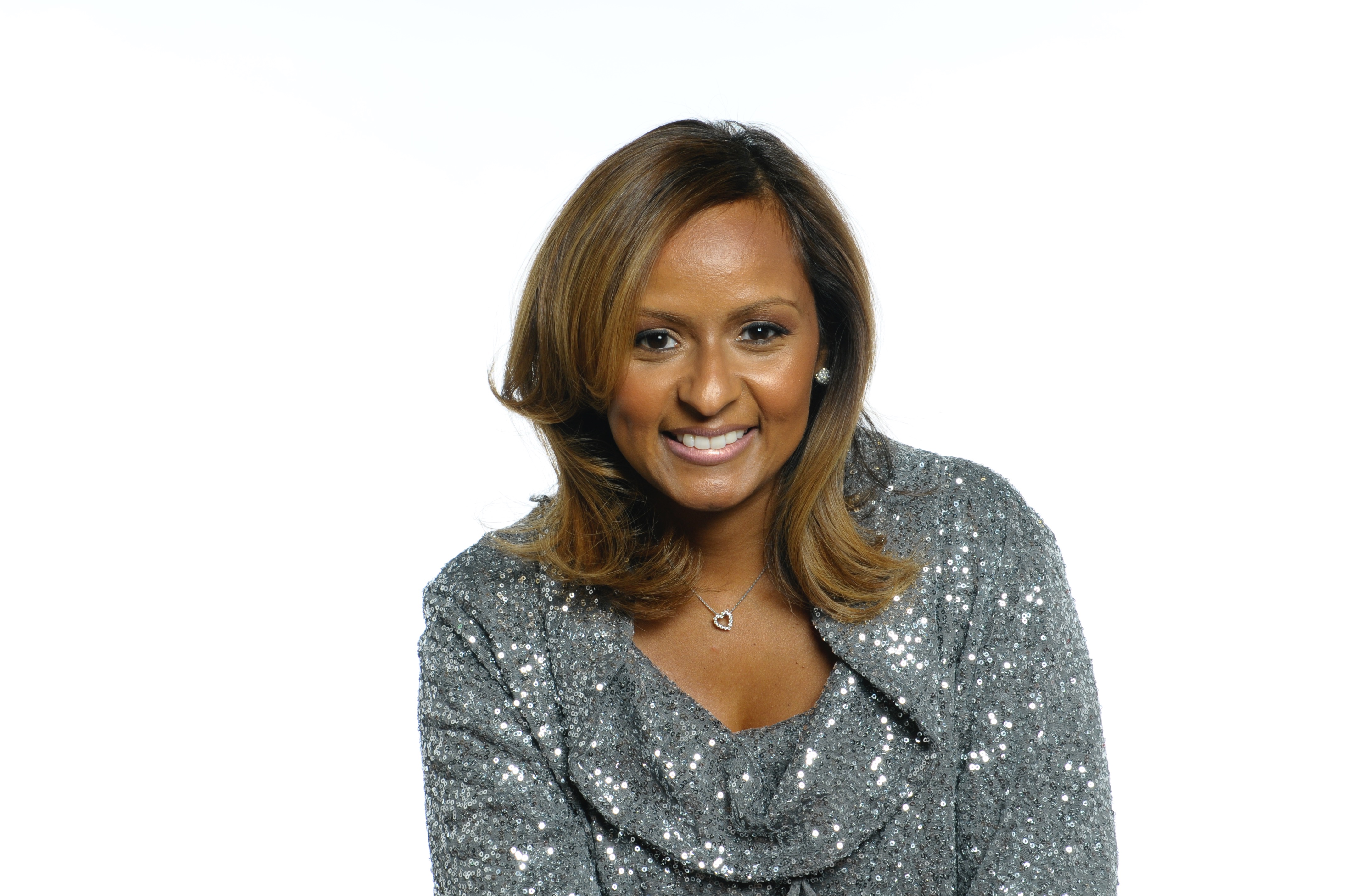 A 25-year music and entertainment business veteran, Shanti Das was seven months oldÂ when her father committed suicide. Das and her siblings grew up feeling haunted, stigmatized, and embarrassed over his death for many years.

The HHPF’s Silence the Shame weekend continues through Sunday, May 7, in Atlanta. On Saturday, May 6, HHPF will host the Silence the Shame Community Health Fair and Symposium at Jean Childs Young Middle School from 12 p.m. to 4 p.m. Mental health care professionals and members of the faith-based community will lead a series of panel discussions to create awareness and educate the community on various topics related to mental health disorders and available treatment and services.

On Sunday, May 7, Silence the Shame weekend will conclude with two church services led by the Rev. Dr. Raphael G. Warnock at the historic Ebenezer Baptist Church Ministry, where Dr. Martin Luther King, Jr. was a longtime member. This is the first time in Ebenezer’s history that a sermon will be delivered on the shame and stigma of mental illness. Both sermons will be streamed live during the 9 a.m. and 11 a.m. ET services.

A well-respected and established executive and entrepreneur, Das has worked with the who’s who of entertainment, including Usher, Outkast, TLC, Toni Braxton, Prince, and Erykah Badu. She’s held senior-level management positions at the Capitol, LaFace, and Columbia Records labels, as well as at music corporations Sony Urban Music and Universal Motown. The founder of Press Reset Entertainment, an Atlanta-based marketing firm, Das uses her influence to galvanize celebrities to participate in a public discussion about mental health issues.

“In an age of social media, with everyone’s life on the daily grandstand, my goal is to help normalize the conversation surrounding these issues,â€ Das says. “If I can help to get people to comfortably talk and to share from an influencer and celebrity standpoint, then hopefully I can create awareness within our community, as well as in the larger community.â€

Das’ personal experience with mental health has been daunting. Her mother, Gloria Das, did the best she could to raise her three children after her husband’s suicide. With a seven-month-old infant, a five-year-old, and an eight-year-old, and working both days and nights, Das’ mother shielded her kids from the pain and suffering surrounding the loss of their dad.

“My mom shut down, and we didn’t talk about my dad’s suicide as a family,â€ Das says. “People would ask, ‘What happened to your father?’ and I would just say, ‘Oh, he died,’ because it was too painful for me to talk about. As a result, my siblings and I had to deal with it on our own. My sister started going to counseling when she was in college. My brother,–I don’t know that he ever properly dealt with it. I dealt with it once I was in my thirties while living in New York City.â€

Ready to face the challenges ahead by seeking help, Das finally went to a therapist as an adult. It was the first time in her life that she forgave her father, after spending all those years being angry with him. It wasn’t until she reached adulthood, started therapy, and learned that depression is an illness that she started to understand that blaming the victim wasn’t the solution. She then became sensitized to what her father could have been going through. Unfortunately, his sickness was not addressed in time, and he never received the help needed.

The year 2015 was extremely tough for Das. She too had suicidal thoughts. Her sister convinced her to call the suicide prevention hotline to get the help she needed. Her pastor, the Rev. Dr. Warnock, who was also very supportive, told her, “You can’t pray your way through this one. You really need to go to the doctor.â€

Das visited her psychiatrist, who prescribed her antidepressants to cope. Although Das never made any attempts to kill herself, she said she came close. “I truly considered and thought about it. I thought about how I would do it. I had planned out what my funeral would be like, how family members and friends would react, what my colleagues would or wouldn’t say. Yeah, it was very, very close.â€ Thankfully, her courage and quick action provided her with the much-needed support to get through that very dark period in her life.

“I started thinking about my dad again, and it all came to a head; I talked myself into a downward spiral,â€ Das says. “Different things in my life changed. I walked away from a lucrative career and started over. I started doing more community service while maintaining several music projects and clients. It was that experience that birthed Silence the Shame. My best friend also had committed suicide three and a half years ago. I have a family member that suffers from bipolar disorder. I felt like, for whatever reason, these situations were placed in my life; God wanted me to deal with it head-on and be a voice of light.â€

The Road to Wellness

Nowadays, Das takes better care of herself. She watches her diet, exercises to get those endorphins going, practices yoga regularly, and keeps her stress level down. In addition, Das prays every morning. Although she knows that you cannot pray away certain illnesses, she believes it’s important to have a spiritual component in your life.

“I know how to keep myself centered,â€ she says. “There’s no shame and stigma on my end for having to take medication to help me get better. That’s no different than anybody who has diabetes, cancer, or heart disease. But, when it comes to mental health, sometimes people throw out the word ‘crazy.’ What’s ‘crazy?’ It’s a chemical imbalance. So, you get something to help balance out those chemicals. I’m trying to eradicate people from thinking that someone is ‘crazy.’â€