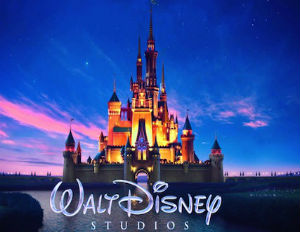 In Spring 2016, Disney lovers can unite in Shanghai, China for the areas first Disney destination, including 6 major new themes and attractions. “We are building something truly special here in Shanghai that not only showcases the best of Disney’s storytelling but also celebrates and incorporates China’s incredibly rich heritage to create a one-of-a-kind destination that will delight and entertain the people of China for generations to come,â€ said Iger speaking to media during a presentation at the Shanghai Expo Centre. “We are taking everything we’ve learned from our six decades of exceeding expectations — along with our relentless innovation and famous creativity to create a truly magical place that is both authentically Disney and distinctly Chinese.â€

Are you still wondering how Disneyland Shanghai will be different from theme parks in the United States?