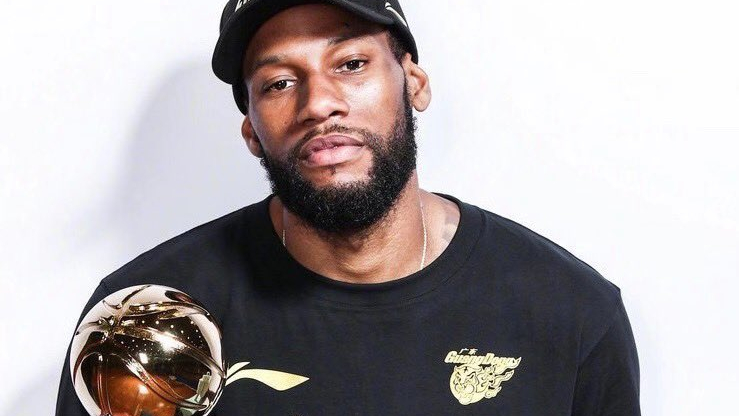 An ex-NBA player was called a racial epithet as he departed a bus in China, and it was all caught on video.

According to CNN, a video shows a Black basketball player, now playing professional basketball in China, being called the “N-word” as he passes fans after getting off a team bus. The racial slurs were directed at Sonny Weems, a 35-year-old ex-NBA player who played for four NBA teams, the last one being the Philadelphia 76ers in 2016.

He currently plays for the Guangdong Southern Tigers.

The short video clip shows Weems getting off the team bus, and as he descends to the street, fans start shouting the “N-word” and other vulgarities toward him as he strolls by them. The incident took place last week after a game between the Southern Tigers and the Liaoning Flying Leopards. Earlier in the basketball contest, Weems got into an altercation with Chinese player Han Dejun that ended with both players being ejected.

The Chinese Basketball Association commented on the unfortunate incident by stating that the league has a “zero-tolerance attitude toward any discriminatory words or deeds” while encouraging fans not to engage in “uncivilized behavior” and “vulgar words.”

“Whether on or off the field, fans should watch the game in a civilized manner, respect each other, do not do anything that damages the reputation of the team,” the statement read. “Respect for the opponent is a basic quality that every player should have, and it is also a basic requirement for a qualified fan.”​​

Jeremy Lin, a former NBA player, who became popular while playing for the New York Knicks is now playing in the Chinese Basketball Association for the Beijing Ducks, also made a statement about the incident.

“The abuse Weems received really was disrespectful; that word carried so much hurt, unfairness and hatred that I couldn’t put into words,” Lin stated. “I want us to all remember that, as individuals, we should pay attention to what we say. Because every word we say carries its meaning and will have a lot of power and impact. Be cautious.”

This incident took place three weeks before the Winter Olympics hosted by China in Beijing.