Viola Davis Shares How She Came to Forgive Her Abusive Father, 'I Wanted to Love Him' 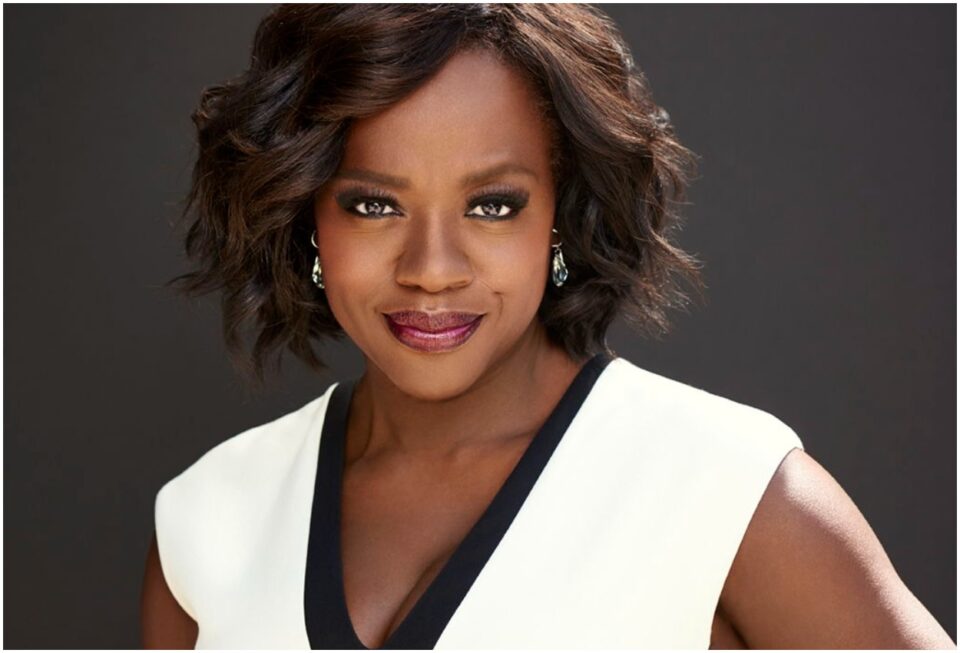 Actress Viola Davis is sharing it all in her transparent new memoir, Finding Me, set to release on April 26.

In promotion of the new book, the Academy Award-winner appeared on the cover of People to open up about healing from the trauma endured while growing up in deep poverty in Central Falls, R.I.

“How you react is based on survival,” the Tony, Oscar, and Emmy winner said.

“The key is to survive. I did what was at my hand to do at 8 years old. I fought. And that fighting served me because I’m still on my feet.”

Recalling times when she and her five siblings dug through dumpsters for food or dealt with racist bullies who threw rocks at her for being Black, the Fences star was also tormented by her father, who was physically abusive toward his wife and children.

Davis’ father, Dan, was a horse groomer who dropped out of school after the second grade. Davis’ mother, Mae Alice, endured his regular beatings throughout the 48 years they were together.

Mae made peace with her husband and remained by his side until his death from pancreatic cancer in 2006.

“Forgiveness is not pretty,” David said. “Sometimes people don’t understand that life is not a Thursday-night lineup on ABC. It is messy. He did hurt me then, but love and forgiveness can operate on the same plane as anger.”

Davis also healed from the trauma her father caused and forgave him before his passing.

“For me, that’s a much better gift and less of a burden than going through my entire life carrying that big, heavy weight of who he used to be and what he used to do. That’s my choice. That’s my legacy: forgiving my dad.”