Viola Davis Will Star as Michelle Obama in Showtime Series 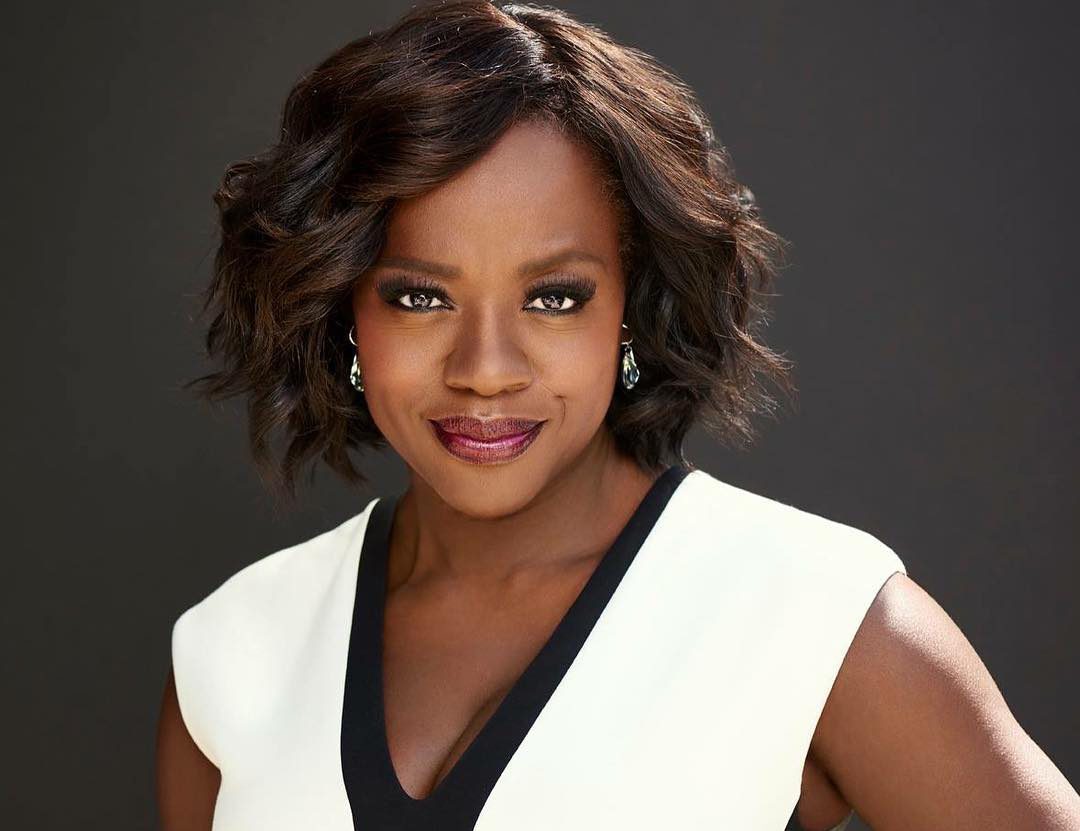 Actress Viola Davis will showcase her acting chops as former first lady Michelle Obama in an upcoming series for Showtime.

Jana Winograde, president of entertainment at Showtime Networks Inc., announced that Showtime has given a series order for the first season of the hour-long drama First Ladies. Davis, an Oscar, Emmy, and Tony® winner, will also serve as the show’s executive producer.

The series will focus on the personal and political lives of America’s charismatic, complex, and dynamic first ladies. The initial season will be devoted to Eleanor Roosevelt, Betty Ford, and Obama.

“Throughout our history, presidents’ spouses have wielded remarkable influence, not only on the nation’s leaders but on the country itself,” said Winograde in a press release. “First Ladies fits perfectly within the Showtime wheelhouse of drama and politics, revealing how much personal relationships impact both domestic and global events.”

“Having Viola Davis play Michelle Obama is a dream come true,” Winograde added, “and we couldn’t be luckier to have her extraordinary talent to help launch this series.”

First Ladies will be produced by Showtime and Lionsgate Television. It will also be executive produced by Julius Tennon, Oscar winner Cathy Schulman (Crash, Five Feet Apart), Jeff Gaspin (Rhythm + Flow, L.A.’s Finest), Brad Kaplan (Mr. Church), and author Aaron Cooley (Four Seats: A Thriller of the Supreme Court), who created the series and will write for the show.

Davis won an Oscar and Golden Globe for her performance in the 2016 feature film Fences, based upon the play for which she won a Tony Award. She also earned Emmy, Golden Globe, and SAG awards for her lead role in the ABC drama How To Get Away with Murder. Her career also includes Oscar, Golden Globe, and SAG-nominated performances in The Help and Doubt as well as a BAFTA nomination for Widows. Davis is a four-time NAACP Image Award winner and 16-time nominee, beginning with her performance on the Showtime series United States of Tara.