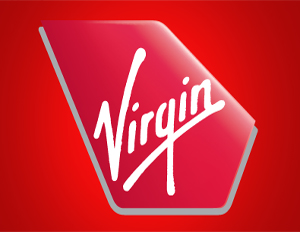 Frequent fliers no longer have to wait to hop off the plane to make calls. Virgin Atlantic is redefining long-distance calling, allowing customers flying between New York and London to place in-flight calls on their cell phone.

The airline is launching the service later this month with plans to expand this service to ten more routes by the end of 2012, according to TechCrunch. Virgin Atlantic is joining forces with AeroMobile, a subsidiary of Telenor, to bring this service to its Airbus 330 planes. AeroMobile creates “a small, low-powered cell network on the plane and then routes calls from the plane through a satellite network that relays the calls to the ground.â€

Customers will still have to turn their phones off during take-off and landing, and since U.S. regulations prohibit cell phone usage on commercial flights, the service won’t be accessible within 250 miles of U.S. airspace.

Calls will cost around the same as an international roaming call, which is around $1.29 per minute and up depending on where you’re calling. Passengers will also be able to send and receive text messages, as well as browse the web using AeroMobile’s GPRS connection.