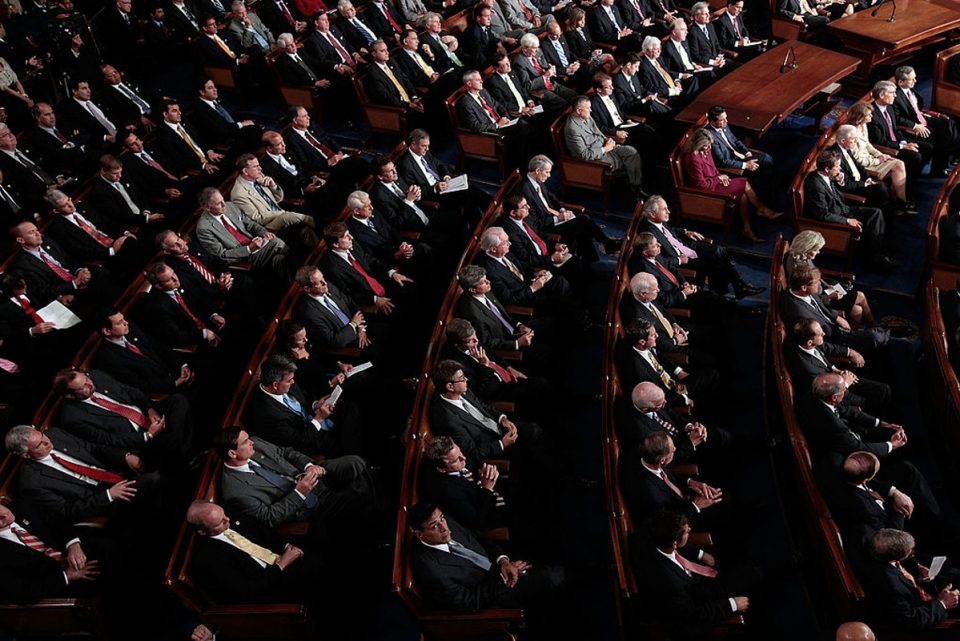 Virginia Gov. Ralph Northam signed a new bill into law that requires five local colleges to take accountability for their ties to slavery.

On Thursday, a new bill was passed that will require five public universities in Virginia to own up to their schools scarred history of enslaved workers, WUSA reports. In an effort to “empower families to be lifted out of the cycle of poverty,” House Bill 1980 will require Longwood University, the University of Virginia, Virginia Commonwealth University, the Virginia Military Institute, and The College of William and Mary to create forms of reparations due to the slaves they profited from centuries ago.

As part of the “Enslaved Ancestors College Access Scholarship and Memorial Program”, the colleges will have to identify and memorialize the enslaved people who worked for the university. As a form of reparations, the universities will have to offer a “tangible benefit” to the descendants of the enslaved workers in the form of a college scholarship or community-based economic development program within an area that holds a demonstrated historic tie to slavery.

The bill, introduced by Del. David Reid (D) of Virginia’s 32nd district, prevents the colleges from using state funds or raising school tuition to cover the reparation costs. “It’s going to take multi-generations to be able to correct some of those problems,” Del. Reid said. “College education is often the way for people to be able to escape those cycles of poverty that they and their families have lived in for generations.”

Reid took to Twitter to further express his excitement for the bill’s passing and the cross-party assistance he received. “The bipartisan support for HB1980, the Enslaved Ancestors Scholarship Fund, highlights that we can acknowledge our past mistakes and also provide opportunities for future generations,” Reid said in the tweet.

The bipartisan support for HB1980, the Enslaved Ancestors Scholarship Fund, highlights that we can acknowledge our past mistakes and also provide opportunities for future generations.https://t.co/BJ0ygpdr3N@LoudounNaacp @delegatebagby @SenatorJohnBell @JenniferBoysko

The Enslaved Ancestors College Access Scholarship and Memorial Program will go into effect in the 2022-2023 school year. Reid hopes other colleges and universities will be inspired to follow suit.