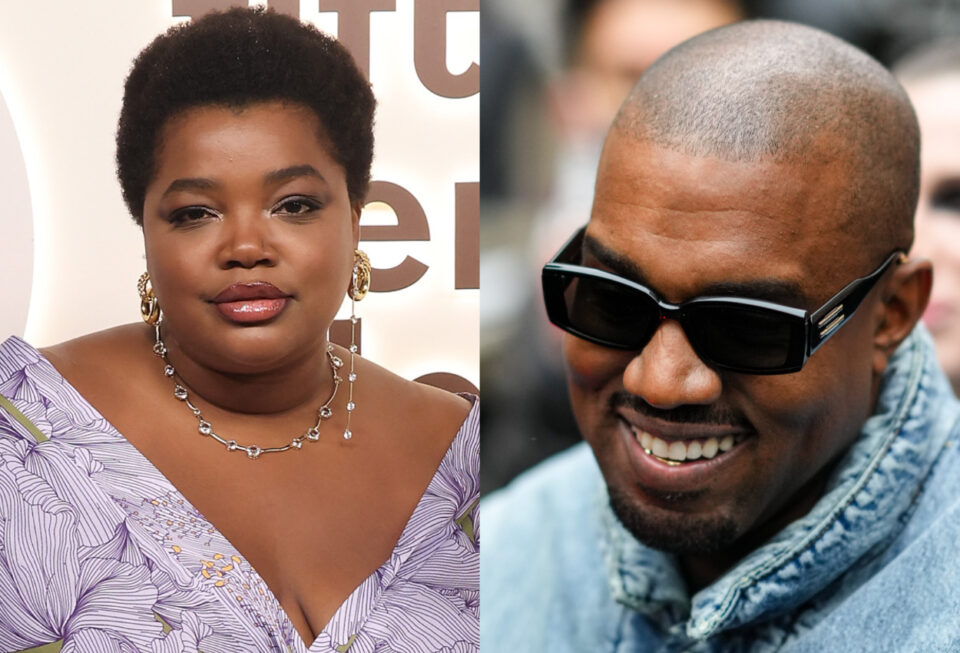 Kanye West pulled a stunt that stirred controversy about his mental health and his malignant alignment with extremists with the public proclamation of “White Lives Matter” embedded on a tee shirt at Paris Fashion Week.

Many celebs and supporters of Black Lives Matter, which West mocked, were repulsed by the attention-seeking attempt that caused Jaden Smith to walk out of Ye’s YZY Season 9 presentation in protest.

Karefa-Johnson said it was “indefensible behavior” in light of today’s turbulent racial climate in America, post-Trump presidency. She added that it was a “Duchampian” provocation in his attempt to elevate the narrative, which many concluded was a failed attempt.

“It didn’t land, and it was deeply offensive, violent and dangerous,” Karefa-Johnson contends.

And a New York Times review of the show said, “there is no excuse” for the shirt.

British Vogue Editor-in-Chief Edward Enninful even chimed in, calling the shirt “insensitive, given the state of the world.”

In response, West, a Black man, went after Karefa-Johnson, a Black woman, with a nasty and unnecessary retort attacking her looks.

West posted a photo of the fashion editor wearing brown boots, a striped knit skirt, a yellow graphic T-shirt, and a corduroy trench coat. In an accompanying caption, Ye wrote, “This is not a fashion person. You speak on Ye Ima speak on you Ask Trevor Noah.”

As with his usual antics, he deleted the post later that day.

But that was enough for the fashion magazine to release a statement via social media backing Karefa-Johnson after Ye’s disparaging commentary.

“Vogue stands with Gabriella Karefa-Johnson, our global fashion editor at large and longtime contributor. She was personally targeted and bullied. It is unacceptable. Now more than ever, voices like hers are needed and in a private meeting with Ye today she once again spoke her truth in a way she felt best, on her terms.”

In response, Ye took to Instagram to let everyone know he met with Karefa-Johnson. Although the attack was seen by many as more than chipped beef, West said that he hashed out whatever “beef” they had and that he and the fashion editor mutually apologized.

Ye is famously known for posting something outrageous on his Instagram account and deleting it. The rapper made a post on Tuesday stating, “EVERYONE KNOWS BLACK LIVES MATTER WAS A SCAM. NOW ITS OVER. YOU’RE WELCOME.” Per usual, Ye deleted the post first shown on his Instagram Live, but various media outlets had already taken a screenshot. 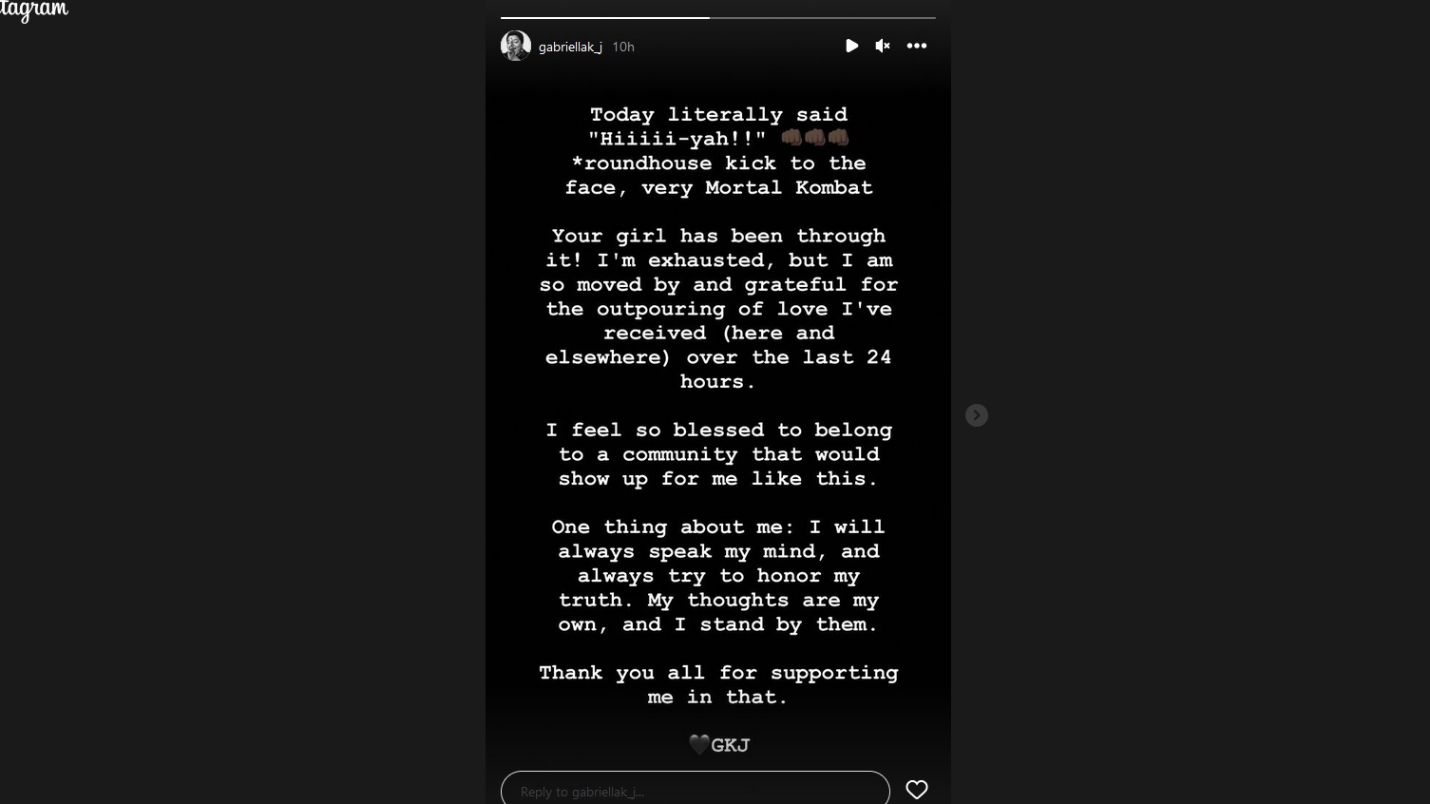