Ross Mac Talks Generational Wealth On The Your Money, Your Life Podcast 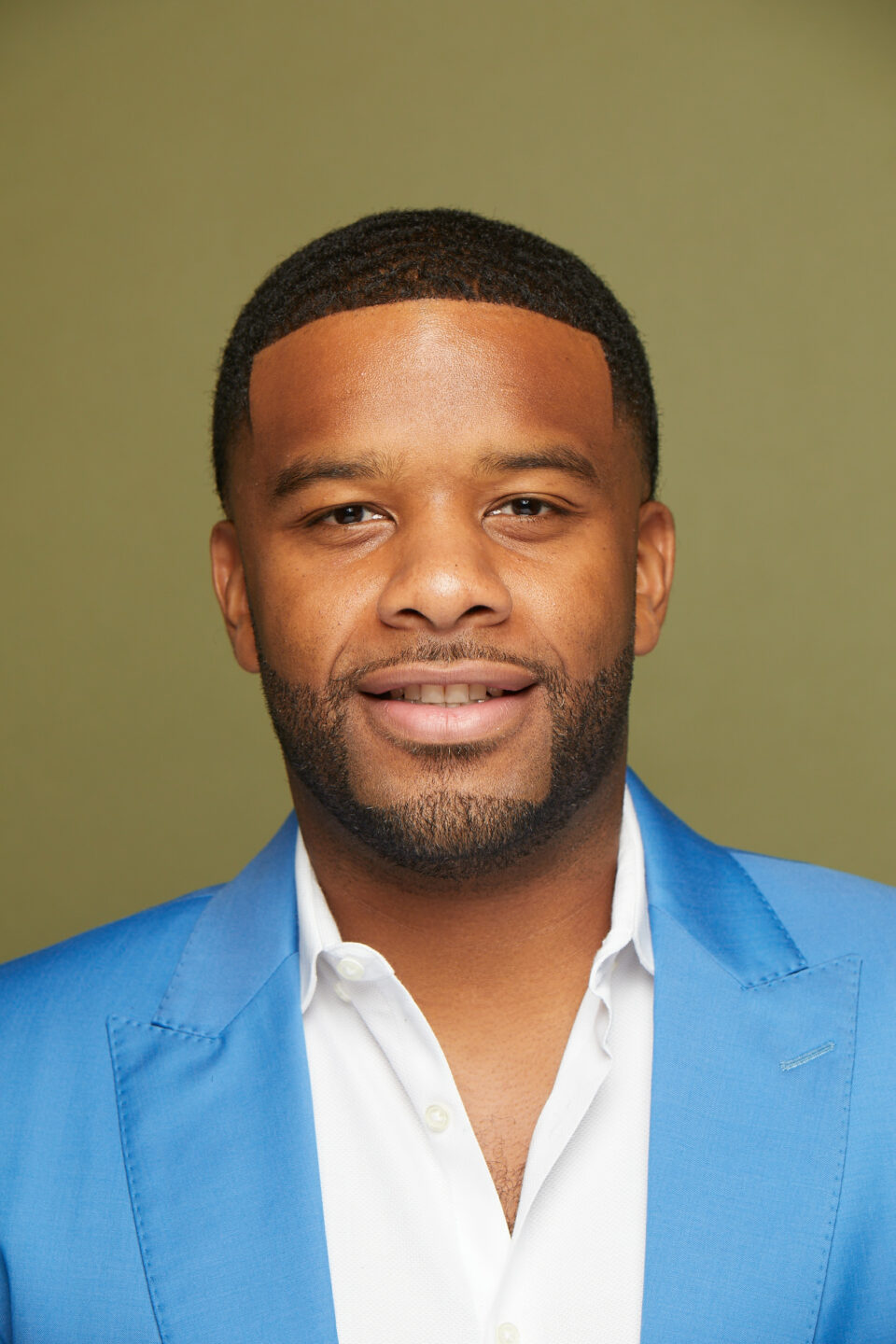 McDonald, who spent more than a decade working at Morgan Stanley joined BE Senior Vice President Alfred Edmond Jr. and started the discussion talking about the first time he realized some people discuss money differently.

“I pride myself on being a guy who wants to bring Wall Street to Main Street, I grew up on the Southside of Chicago, went to the Wharton School at the University of Pennsylvania, graduate from there, and worked on Wall Street,” he said. “And one of the things I realized when it comes to the wealth gap in this country when it comes to Black and White and other groups, it boils down to an information…but more importantly, an exposure gap.

“One of the things that I learned while being at Wharton was that there’s different levels of what money is and also they’re different conversations that other kids from different cultures are having that kids from the inner cities aren’t having. And I learned this being an 18-year-old kid sitting in Econ 101 next to an Asian student who was literally day trading in the middle of class.”

McDonald said he wants to be the urban Jim Cramer. The Chicago native is doing just that today, imparting his financial and stock knowledge to help the Black community through his YouTube channel, his work on Revolt TV, and the Netflix documentary Get Smart With Money, where he coaches NFL cornerback Jalen “Teez” Tabor on how to better manage his money.

McDonald and Edmond also discussed inflation and why it’s paramount that Black people invest their money as opposed to keeping it in a savings account or a shoebox under the bed.

“The reality is, and what especially now should teach you, is that the cost of living goes up every year. And what I’m talking about is something called inflation, so at a very bare minimum, people need to understand that you need to—at a minimum—have your money invested in something that is going to be equal or more to inflation.

The full interview, including more on how to better save your money and how to start having the right conversations with your children and family concerning money, can be found here.