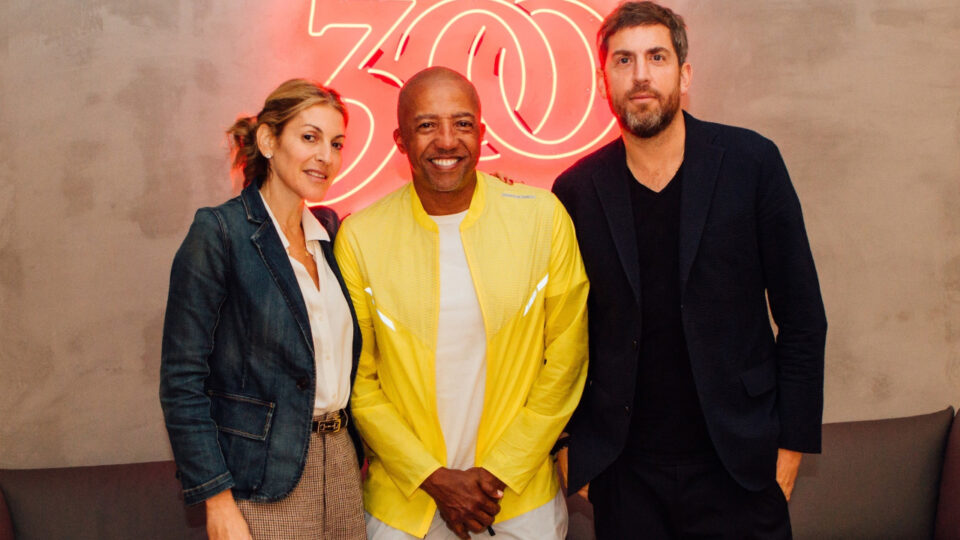 Liles said in a written statement, “At 300, we’re all about freedom – the freedom to create, the freedom to be intrapreneurs and entrepreneurs, the freedom to make music that changes the world. Independence is in our DNA and the team at Warner is like family, which makes this a natural evolution for us to do bigger family business. It’s the perfect home for 300 artists and our team, as we invest in our independent vision and grow our global impact. Max, Julie, Gregg, and Mike – these are leaders we know and trust. They understand the value we place on independence, individuality, and creativity. We’re going to accomplish amazing things together and take our artists and labels to a whole new global level.”

Since its inception, 300 Entertainment has been distributed by Atlantic Records.

300 Entertainment was founded nearly 10 years ago in 2012 by Liles and Cohen and fellow co-founders Roger Gold and Todd Moscowitz.

Financial Times has reported that the company was sold to Warner Music Group for more than $400 million, according to sources. Cohen, who currently works at YouTube, said: “300 is a way of life and is in very good hands.”