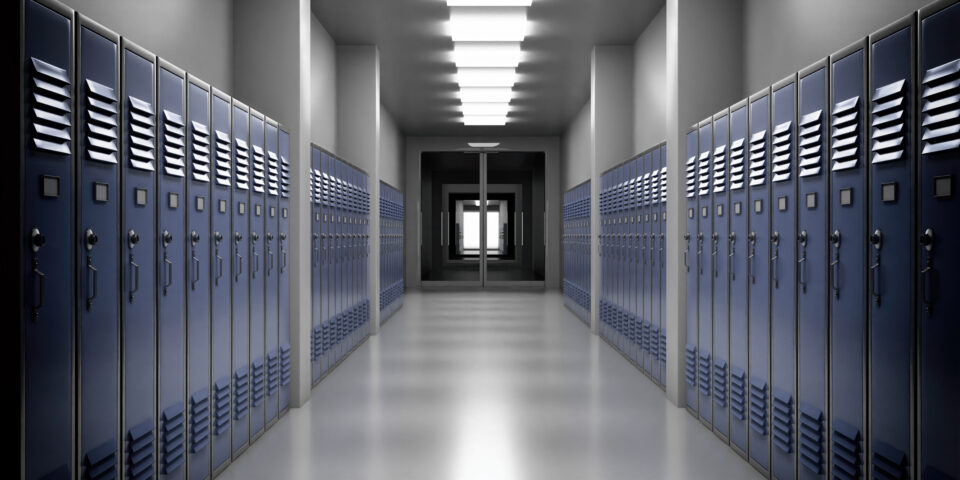 William Cunningham, 39, the father of a Monroe High School student, was charged Tuesday with a hate crime in connection with a racist incident at the school in November, according to KING 5.

According to charges filed in Snohomish County Superior Court, Cunningham is accused of repeatedly spewing racist slurs and threatening a high school student. The charge stems from an incident at the high school on Nov. 10, where his teenage daughter racially taunted a Black student during an altercation in the school parking lot, according to the Monroe Police Department.

KING 5 previously reported that the confrontation was preceded by an earlier incident where the girl allegedly shoved one of the victim’s friends in a school hallway. According to court documents, video of the confrontation circulated widely via social media shows the daughter’s boyfriend and the victim shoving each other.

Subsequently, the daughter went up to the victim and allegedly showed her father the victim’s face on a FaceTime call. Cell phone video captures the father making death threats at the victim.

Citing video evidence, prosecutors allege he said he was “going to (expletive) all you (N-word) up” and “if I see you, I’ll kill you.” Cunningham later acknowledged his responsibility for the racist slurs and threats in a police interview.

On Wednesday, the news outlet reported that the district released a statement that said, “We are horrified that someone, especially an adult, would threaten one of our students in this way. There is no place for hate in the Monroe School District and we will take action to remove access to school sites for anyone who threatens students and staff.”

During the investigation of the incident, Monroe police learned that Cunningham and his daughter showed up at the victim’s workplace and followed him around for 20 minutes, according to court documents. The pair were banned from the premises.

Cunningham is expected to be arraigned in Snohomish County Superior Court on Jan. 19.