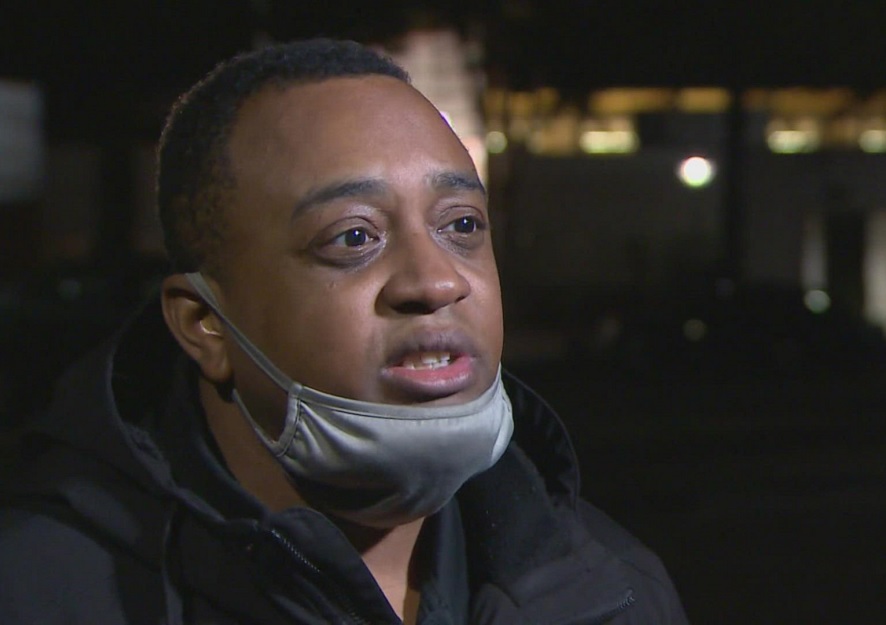 The father of a 16-year-old Black student is speaking out in light of a racial incident involving his son during a high school basketball game on Friday.

Qayi Steplight’s son is a River Ridge High School student in Lacey, Washington. According to KING 5, the school’s basketball team was playing Capital High School in Olympia, Washington, on Jan. 14, when Steplight says, a student yelled “gorilla” at his son.

“This has to be taken on, full head,” Steplight said regarding the incident.

The disturbing occurrence was captured on video and immediately shared on social media. It shows a student yelling out “gorilla,” meanwhile, other students at Capital can be heard making ape noises at 16-year-old Ahmari, Steplight’s son.

Although a student reportedly posted the video, Steplight said he did not see the video until after the game. “He tagged Ahmari in the video because they wanted him to see what they were saying about him,” Steplight said. His son eventually showed him the video.

The disparaging comparison of Black people to apes and monkeys has a very long and dark history. Monkey noises and racial epithets go beyond just taunting, and Steplight wanted his son to know how serious this incident truly was.

“Those are words that they use to describe Black people when they want to be derogatory, and I had to explain to him, this is something more than just basketball,” Steplight said, adding that the incident reminded him of his own experiences facing racism as a teenager.

“I’ve been called monkeys and gorillas. I’ve been called a lot of different names. So it was like deja vu, and I was frustrated that my son had to deal with that,” Steplight said.

In an online statement, the Olympia School District Superintendent Patrick Murphy claimed that the incident was investigated and disciplinary action has been taken, as per KING 5. The student heard yelling the racial slur was not identified.

“It is incumbent upon me to work with our school leaders and staff to ensure that when student actions cause harm, there is accountability, learning, and an opportunity to restore and make amends with those who have been hurt,” the statement said in part.

Steplight posted the student’s video on his own Facebook page to shed light on the events.

“Everybody’s equal. If I poke you and you poke me, we both bleed red. So if they can’t get on board with that, then they shouldn’t play,” he said.

Steplight said he received apologies from Capital High School’s principal and athletic director but has not yet heard from the superintendent nor the student who yelled out at his son.