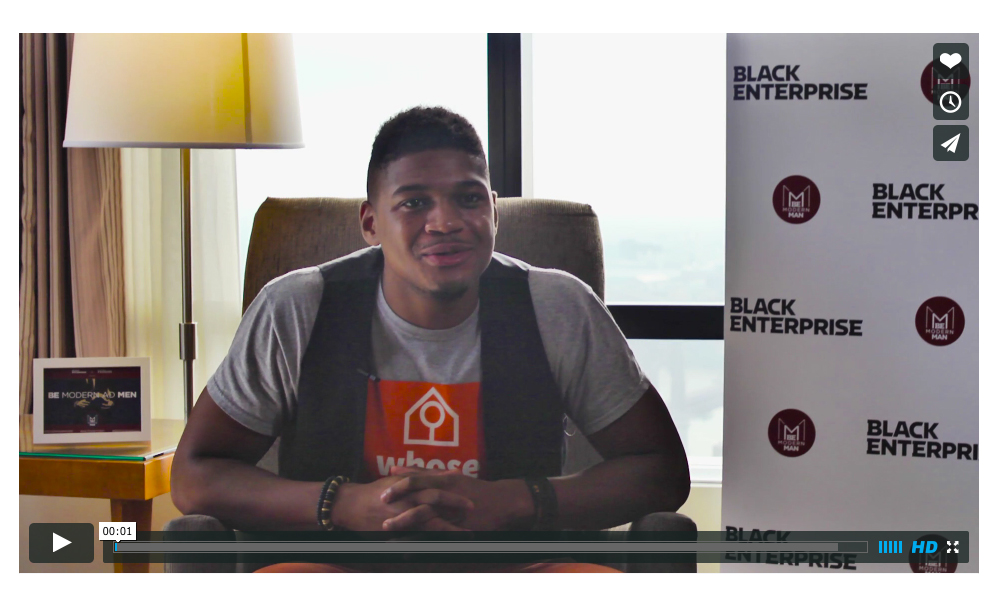 Ofo-HD from Black Enterprise on Vimeo.