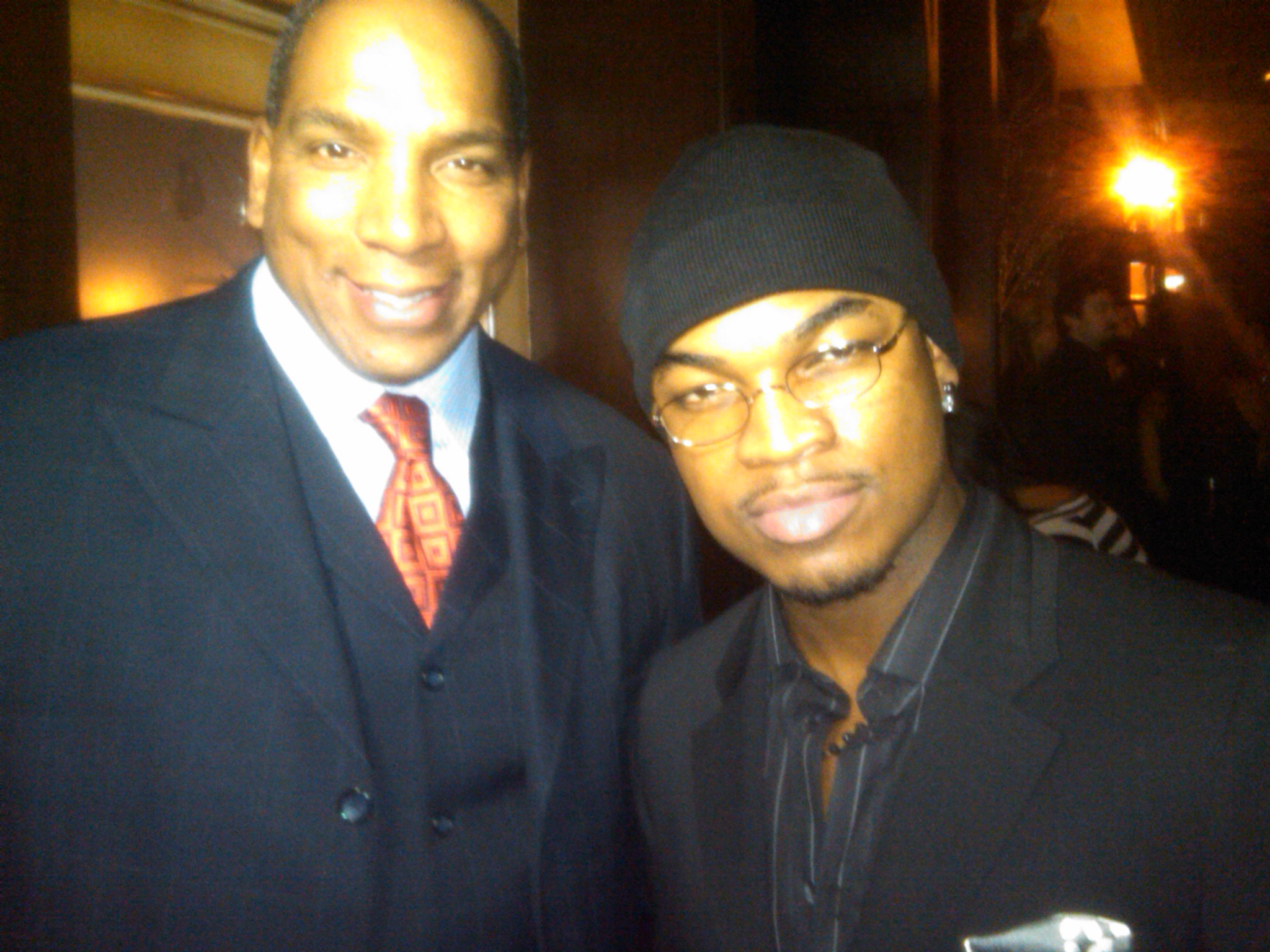 Award-winning singer, songrwriter and musician Ne-Yo announced last week that he is partnering with BLACK ENTERPRISE to highlight his many new business ventures (including his labelÂ Compound Entertainment, hisÂ Compound Foundation, a hat line and a soon-to-be-announced liquor)Â Â and to bring attention to the achievements other young entrepreneurs of color. At a packed soiree hosted by BLACK ENTERPRISE‘s CEO, Earl Graves Jr., and Ne-Yo at Millesime in New York City, Tai Beauchamp, host of our new

videoÂ series “The High Life,” interviewed the pair about how they see the partnership growing, what projects are on the horizon, and Ne-Yo’s upcoming performance at Black Enterprise’s Golf & Tennis Challenge,Â September 1-5, 2011.

Before the evening came to a close, the crowd was treated to a performance by recording artist Estelle, before Ne-Yo, who also has two films coming out later thisÂ year,Â hit the stage to perform a few of his Grammy award-winning songs.

A night to remember…

Want to Earn a Man’s Salary? Negotiate Like Him

What Do You Want Obama to Say Tonight?

FacebookTwitterYoutube
← Want to Earn a Man’s Salary? Negotiate Like Him ← What Do You Want Obama to Say Tonight?
×