We are SHOOK! Denzel Washington Reveals We've Been Saying His Name All Wrong 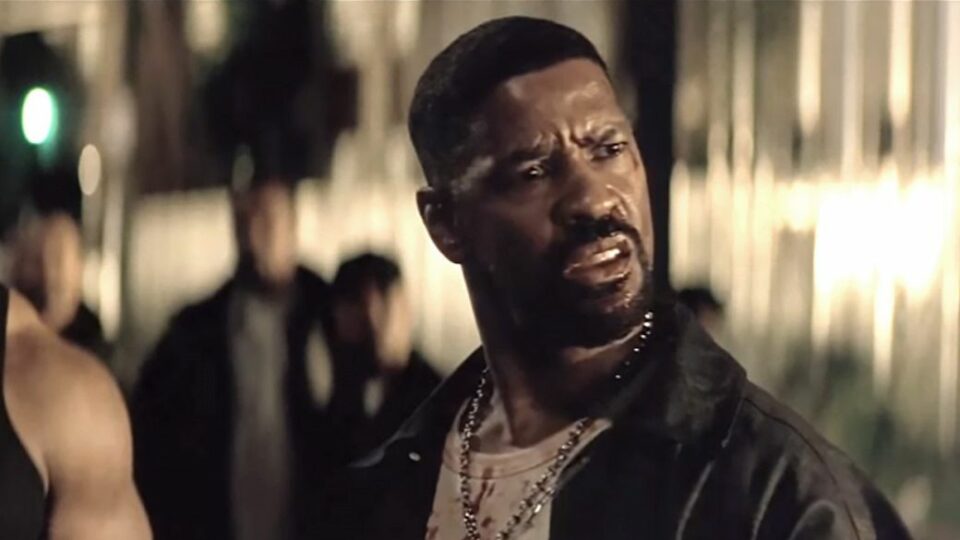 The accomplished Academy Award-winning powerhouse actor that we’ve come to know as DEN-ZEL Washington just turned the internet on his head when a re-surfaced video interview went viral correcting the pronunciation of his name.

Washington appeared on the Graham Norton show back in 2013, but the video is just now making the rounds and causing an uproar on social media, appearing on several high-profile social media pages with many reacting with shock and amazement to the Training Day actor’s explanation.

Washington says that while we pronounce his name like it’s spelled as DenZEL, it’s actually Denzil.

And here is what popular comedian Kev on Stage had to say.

Many online were equally shocked by Washington’s take on his name.

First it was RihANNA correcting us, and now it’s DenZIL 🤦🏾‍♀️anyone else?

“His mama named him Denzel…I’m gonna call him Denzel” pic.twitter.com/Lv9ntEd52I

No way he has let Hollywood and all of America call him out his name all this time. No way!

The multi-faceted entertainer received his first nomination for a starring role when he played the iconic civil rights leader in the Spike Lee-directed Malcolm X in 1992.

After getting an additional nomination for his leading role as the wrongly accused and jailed Rubin ‘Hurricane’ Carter in The Hurricane in 1999, he finally won his first Academy Award as a leading actor for Training Day in 2001, directed by frequent collaborator Antoine Fuqua. His leading roles in Flight (2012), Fences (2016) and Roman J. Israel, Esq. (2017) led to more Oscar nominations.

We’ll just call him the GOAT from now on!