Triller Promised Black Creators Millions, Many Of Them Are Still Waiting 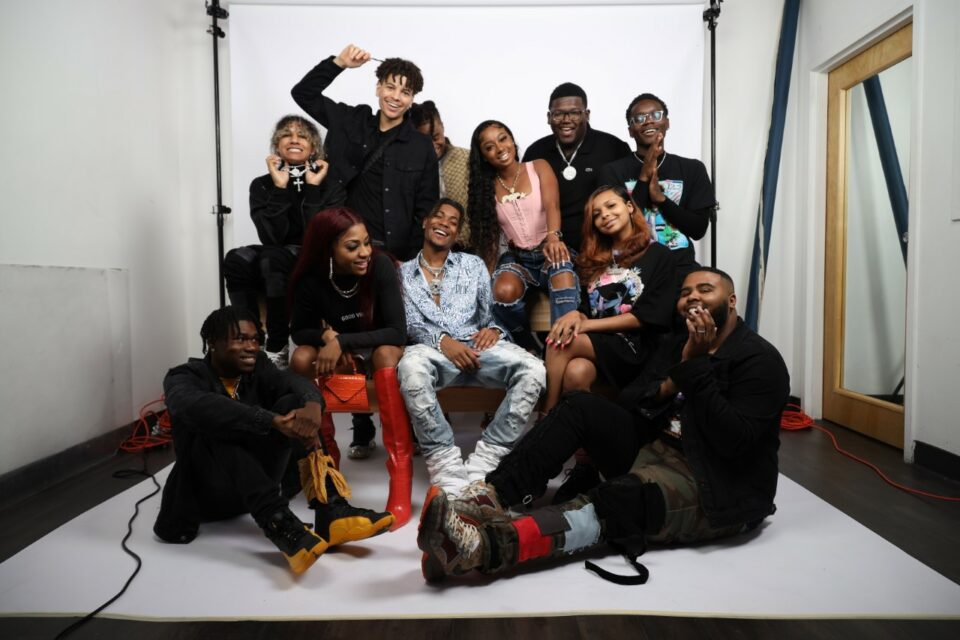 “The largest ever one-time commitment of capital to Black creators,” the company bragged in a November 2021 news release. However, almost a year later things have been a struggle for those Black creators to get paid.

The Washington Post reports many of those Black creators have been paid infrequently or not at all, according to more than a dozen interviews with Black creators, managers, and former Triller employees.

In 2020 and 2021, Triller was on a mission to beat TikTok. The app launched content houses in the Hollywood Hills and signed a partnership with the Sway Boys. The app also promised top TikTok stars up to $10,000 per stream on TrillerTV, splurged on lavish dinners, and even leased cars for two of TikTok’s most followed creators.

According to documents reviewed by the Post, Triller promised Black creators $4,000 per month, with half paid in equity. Now, due to the infrequent payments, many creators say they are forced to keep up with a demanding schedule and vague requirements that make it easy for Triller to kick creators out of the program.

Many creators who signed a deal with Triller say the app has left them deep in debt, facing eviction, and even skipping meals to get by.

“We were made to look like fools,” David Warren, who has half a million followers on TikTok, told the Post.

After the Post began running stories about the app and its infrequent payments in June, several creators said they began receiving back payments in July. However, even those payments came with a caveat.

Dozens of creators on Triller were asked to sign an confidentiality agreement committing to receive their pay or risk “forfeiture of all equity consideration.”

Triller CEO Mahi De Silva disputes the claims, saying in a statement that the company “has met its financial commitments to the creators in this program and will continue to do so.”

“We specifically take pride in our role in creating a platform that celebrates Black creator content,” he said. “No other medium has done as much as Triller has for this often overlooked and underrepresented part of the creator economy.” De Silva added.

The app gained prominence in 2020 as right-wing influencers, including former President Donald Trump, left the Chinese-owned TikTok for the U.S.-based Triller. Last summer, many Black creators became angry that Tik Tok wasn’t doing enough to protect their content from being stolen by white “creators” taking credit for their work.

That’s when Triller jumped, announcing a series of investments in the Black community, signing sponsorship deals with members of the Collab Crib, an all-Black influencer house based in Atlanta. Triller representatives also reached out to hundreds of Black creators, inviting them to a virtual conference, and promised to hold a Black Creator Conference in Atlanta this year.